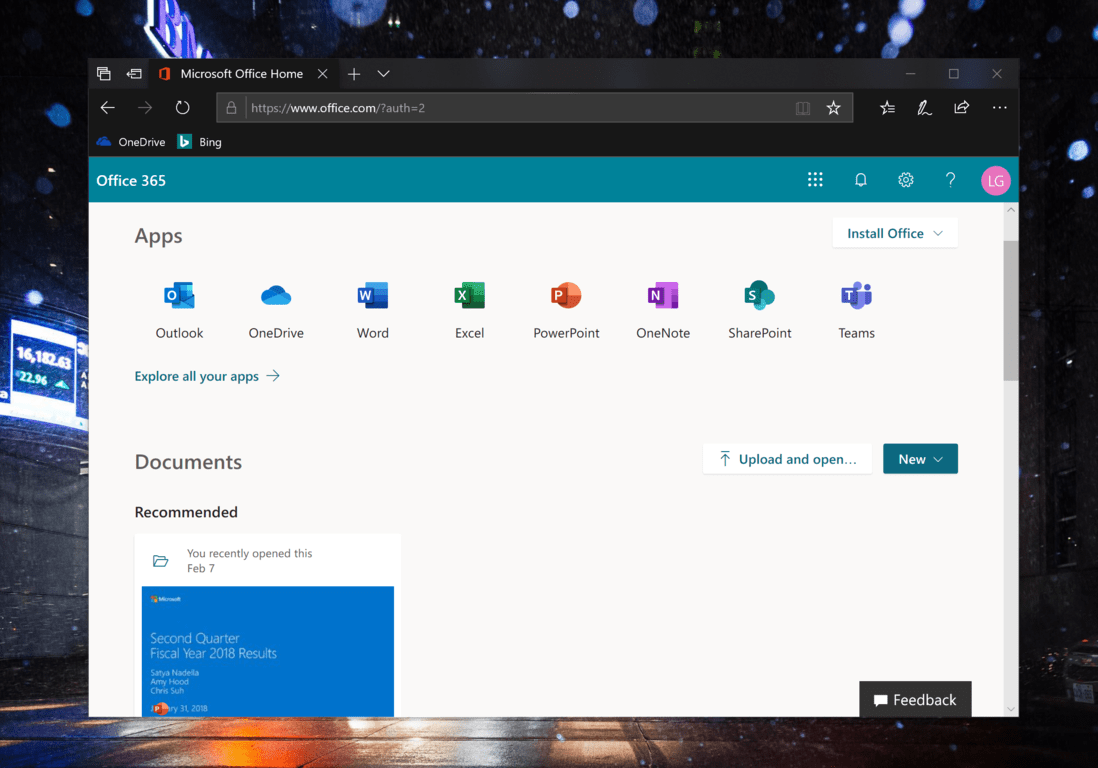 The redesigned icons for Microsoft’s Office 365 apps have now started rolling out on Office.com. This seems to be a gradual rollout, with Microsoft prioritizing Office 365 commercial customers for now (via Neowin).

Microsoft unveiled the new icons back in November, five years after the last redesigned occured for the launch of Office 2013. At the time, the company explained that “our design solution was to decouple the letter and the symbol in the icons, essentially creating two panels (one for the letter and one for the symbol) that we can pair or separate. This allows us to maintain familiarity while still emphasizing simplicity inside the app.”

The first apps to get redesigned icons on Office.com are Word, Excel, PowerPoint, Outlook, OneNote, SharePoint, Yammer, Microsoft Teams, and OneDrive. It remains to be seen if other Office 365 apps like Delve, Forms and Sway will follow, but we also know that the Skype icon will also get some love in the near future.

Here's the Mozilla announcement on Firefox Reality and HoloLens 2