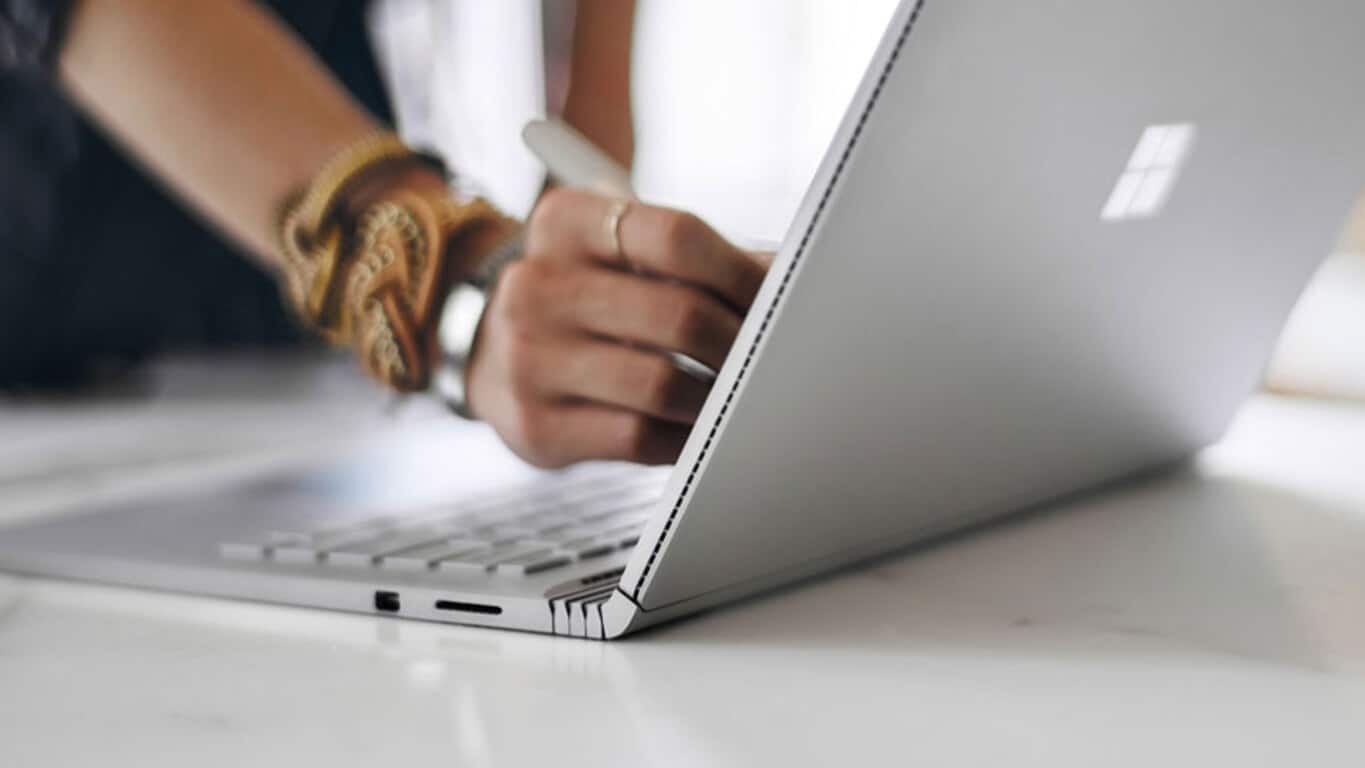 The Microsoft Surface Book hit like a supernova in an all-star round up of Windows 10 devices released by the Redmond giant at their recent New York City event. Microsoft needed to grab the headlines with their first ever laptop and they seem to have achieved just that. While the device is quite pricey, starting at a cool $1499, Microsoft appears to be aiming it at more than just wealthy business people.
https://youtu.be/VukazBXPWd8
In Microsoft's latest ad for the Surface Book (shown above), the company pitches the device at creators and insists that everyone has creative inspiration beating inside them like a 'drum'. The ad then goes on to depict the device in the hands of a diverse set of professionals including the artist, the musician, the business person and the architect.
This new ad leans strongly toward the creative, artistic market which has traditionally been occupied by Apple PCs. In recent years, the Surface Pro devices have taken a piece of that pie. It will be interesting to see how many people choose the Surface Book over those other options once it is released on Oct. 26.
If this ad has whet your appetite for the Surface Book, you can pre-order it right now. If you'd just like to win a Surface Book, we're giving one away!

Microsoft's OneNote is changing the face of education