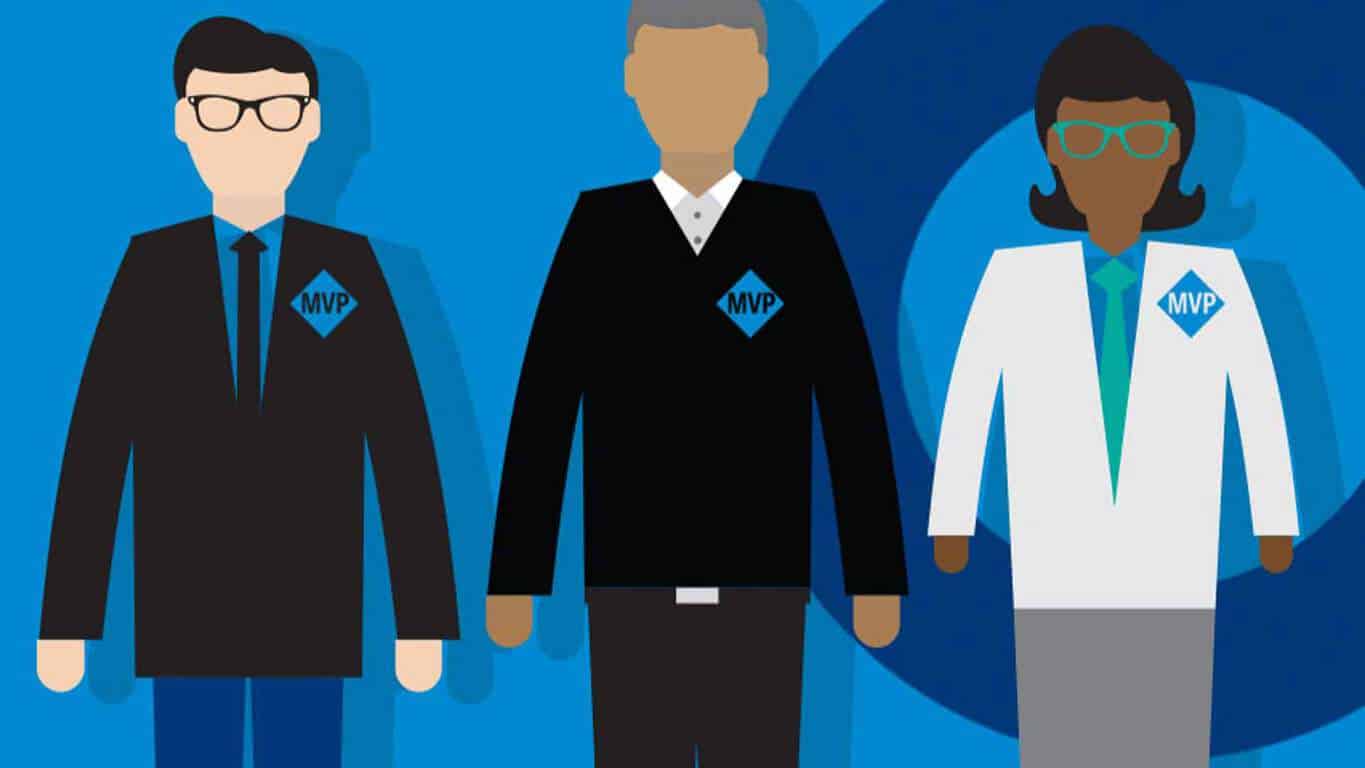 Word is filtering out through Twitter today that the Microsoft MVP Summit, a sometimes annual event bringing some 1500 Microsoft MVP award recipients to Microsoft's Redmond campus for a week of NDA protected sessions, has been cancelled.

#MVPSummit is officially canceled... Will be a virtual event only #SadPanda 🙁

Quick update, here's the notice, as posted by an MVP

#MVPSummit. The latest conf to succumb to the media pressure of the COVID-19 virus. I’ll still attend virtually, but I’m more than disappointed. I’ll wash my hands, not give MVPs hugs, refrain frm licking door handles & promise to sneeze into the crook of my elbow. #MVPBuzz? pic.twitter.com/M7nDz6UqBg

With concern about the COVID-19 Coronavirus spreading, the MVP Summit is one among a growing number to be cancelled or postponed. So far, there's no word about Microsoft's Build developer conference, slated for May 19-21 in Seattle, but prospects aren't probably looking good for any large conference. The Mobile World Conference, Facebook's F8, and the Game Developer Conference (GDC) have already been cancelled, or in the case of GDC, postponed. So far, Google I/0, set for May 12-14, is still on, as is Build, but obviously plans could change.