Microsoft's mobile 3D scanning app won't be released with the Creators Update - OnMSFT.com Skip to content
We're hedging our bets! You can now follow OnMSFT.com on Mastadon or Tumblr! 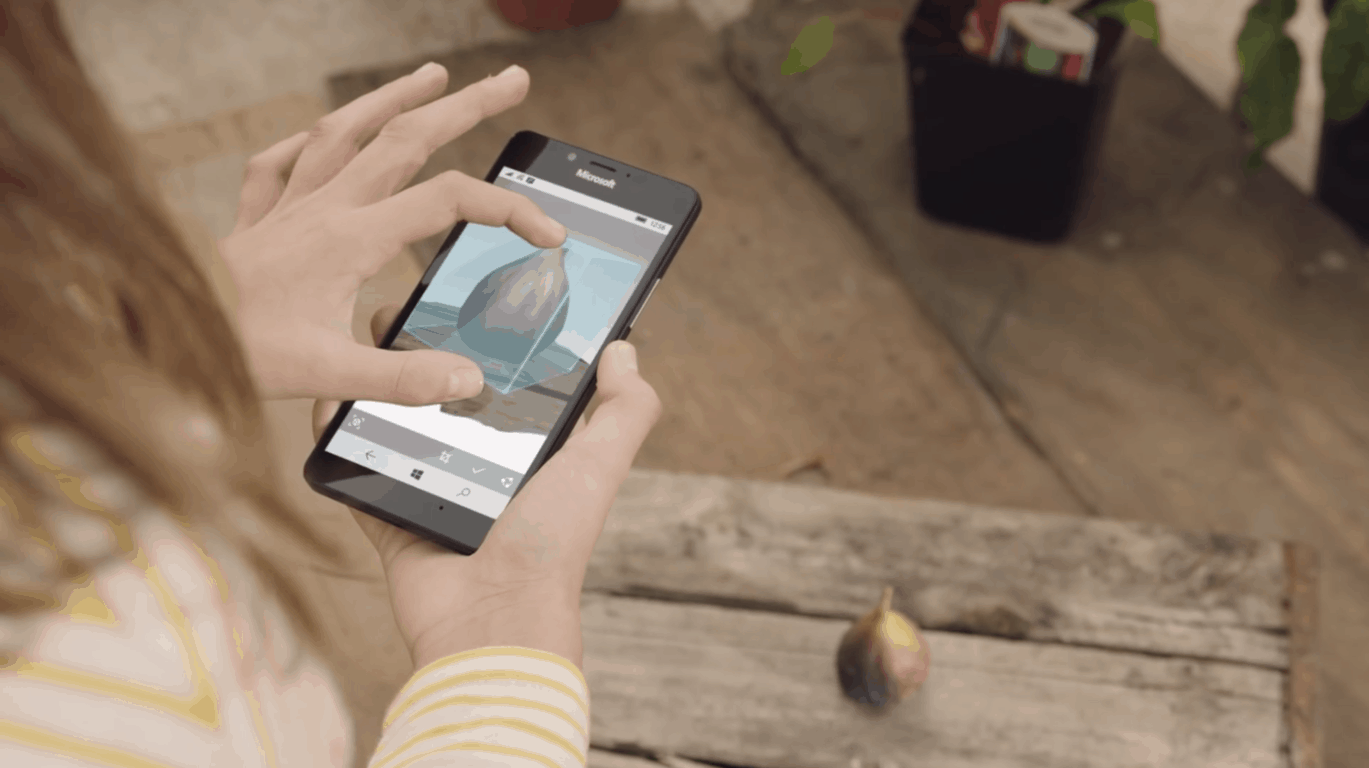 When Microsoft introduced the Windows 10 Creators Update back in October, the company emphasised 3D creation as one of the highlights of this major update. As you may recall, the Redmond giant unveiled a new Paint 3D app for Windows 10 PCs as well as a mobile 3D scanning app called Windows Capture 3D Experience, which was demoed on a Windows 10 Mobile handset. The same app can be seen in the video below (starting at 0'38):

In a blog post published shortly after the October event, the company explained that Windows Capture 3D would be "available soon on Windows 10 Mobile devices, and coming to iOS and Android in the future." But as it turns out, the mobile app won't be released with the Windows 10 Mobile Creators Update and it's not clear when it will become available on other platforms as well. The company shared the following statement with MSPoweruser:

The capability to capture objects from your world in 3D using the camera on your phone is not one of our Creators Update features. As we shared in October, we envision the functionality being available across platforms, and we’re working to bring to mobile devices in the future.

The delay is unfortunate, but this how software development goes. You have to remember that Microsoft also delayed the MyPeople experience in Windows 10, a feature that was probably much more appealing for consumers.

However it's not all bad news, it seems, as noted Microsoft dirt-digger WalkingCat spotting some Mobile 3D job listings on Microsoft Careers:

It remains to be seen if Microsoft can turn Windows 10 users into 3D content creators, but the company's "3D for everyone" are certainly laudable. Sound off in the comments if you're looking forward to play with this 3D scanning app later this year.

Facebook begins blocking use of Messenger from Windows Phone 8.x