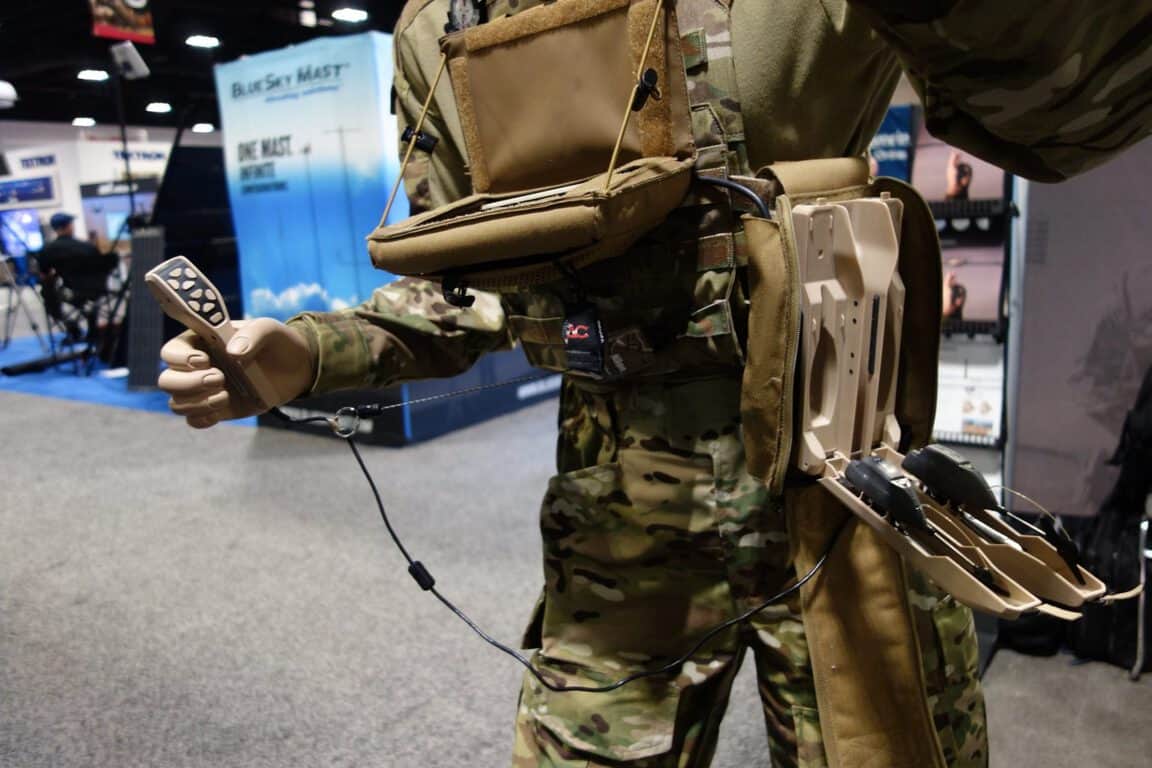 While many people continue to mull over the future of smartphones, tablets, and mobile market shares, Microsoft is setting its eyes on a more substantial targets. Beyond augmented reality, gaming, and office productivity, Microsoft is also attempting to tackle the world of cloud-computing and the technology’s position as the possible backdrop to military operations.

Recently, Microsoft developed a proof-of-concept that can track operational information regarding military brigade deployments. Specifically, with the use of Microsoft’s Azure cloud-computing platform, armed forces can view in detail sensory and data inputs to help manage real-time strategies. Using Microsoft’s portal tool, Commanders have access to features that include:

According to A.T. Ball, the managing director of Public Safety and National Security in Asia, the Microsoft tool is a great blend of raw data and real-time asset management that utilizes the growing industry of IoT.

This a great way to show how we (Microsoft) can solve problems that operational commanders face every day by capitalizing on the Internet of Things (IoT). Each asset is either equipped with connected sensors and devices or have had their status updated through the chain of command to give the Commander and overall view of the brigade. Microsoft Azure is able to collect, sort, store and present the data on the dashboard to give the Commander a powerful decision-making tool.”

With technology evolving at such a rapid clip, so too does warfare and confrontations. As the world embarks on the path to a world ripe with IoT (for better or worse), it appears that domestic and national institutes of protection are following suit. Perhaps with the right level of granular control that defense organizations could have at their fingertips, they will operate more effectively and efficiently, mitigating seemingly unnecessary casualties or confrontations altogether.