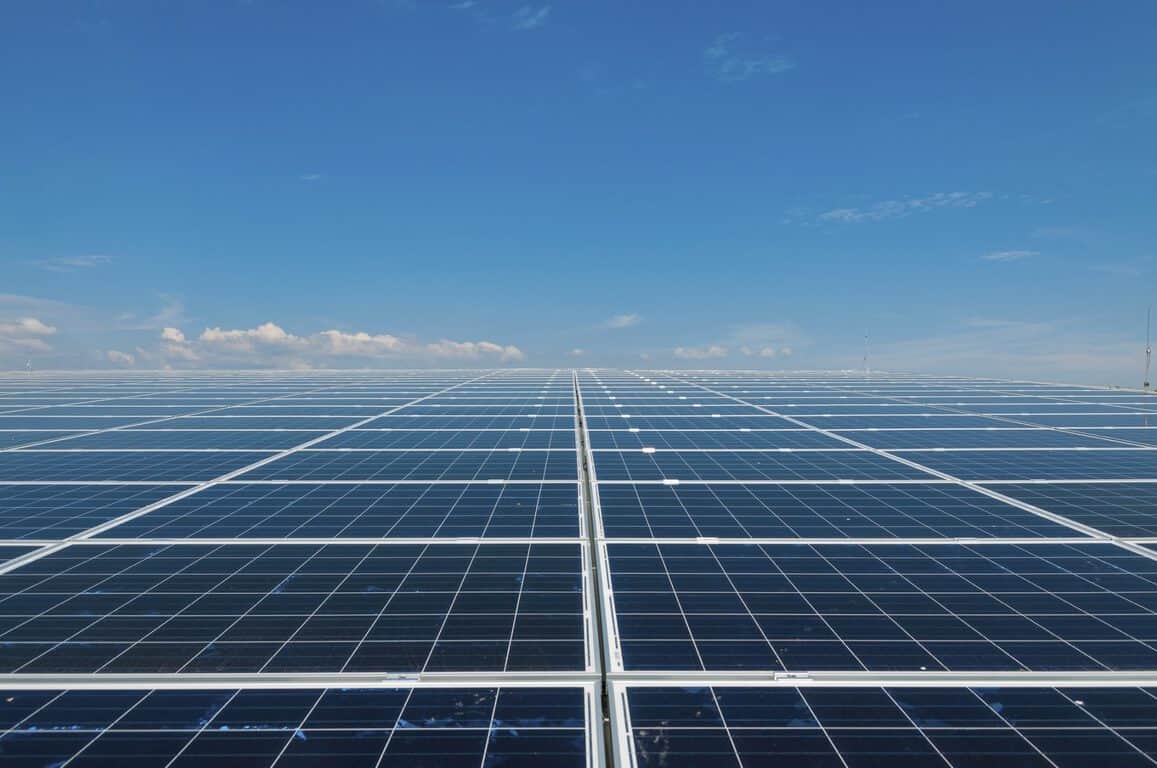 Microsoft is looking to reduce the carbon footprint its data centers present with significant investments in solar power and its center in Arizona is becoming its showcase example.

With a relatively aggressive goal of having its data centers using up to 70% of renewable energy sources by 2023, Microsoft's sustainability project with its Arizona data center has been a focal point of the company.

We intend to develop our new datacenter campuses in El Mirage and Goodyear, Arizona to be among the most sustainably designed and operated in the world – powered with 100% renewable energy. Arizona has been increasingly embracing the technology industry with a pool of growing talent, an affordable quality of life for employees, and as many 200 as sunny days a year making it an ideal location for investing in solar power.

More specifically, Microsoft is partnering with the Arizona-based solar energy company First Solar and collaborating on the Sun Stream 2 photovoltaic (PV) solar plant. Ideally, Microsoft would leverage the 150-megawatt plant to carry the load of each of the company's new data centers in the area. In turn, First Solar gets first dibs on Microsoft cloud services and technologies such as Azure IoT Hub and SQL Data Warehouse, to run its various business interests.

Microsoft is also looking beyond its solar plant partnership in Arizona to address the conservation and replenishing of water in the state.

The effort is intended to increase Arizona’s water resiliency and help the state meet its Drought Contingency Plan Commitments. Microsoft’s investment in this project has also generated a one-to-one cash match from the Water Funder Initiative that will support the state’s efforts and further expand project impact. The project will benefit the Colorado River Indian Tribes, ultimately resulting in more water in Lake Mead and more efficient water infrastructure.

Microsoft says that eventually, it would like all its data centers to be running on 100% renewable energy and its pitching a lot of money into Arizona to supercharge that timetable, to the tune of more than $800,000, just last year alone.

With the company continuously expanding its data center footprint as it provides more people and businesses cloud services it's nice to see Microsoft taking into account the environmental toll cloud computing actually presents.