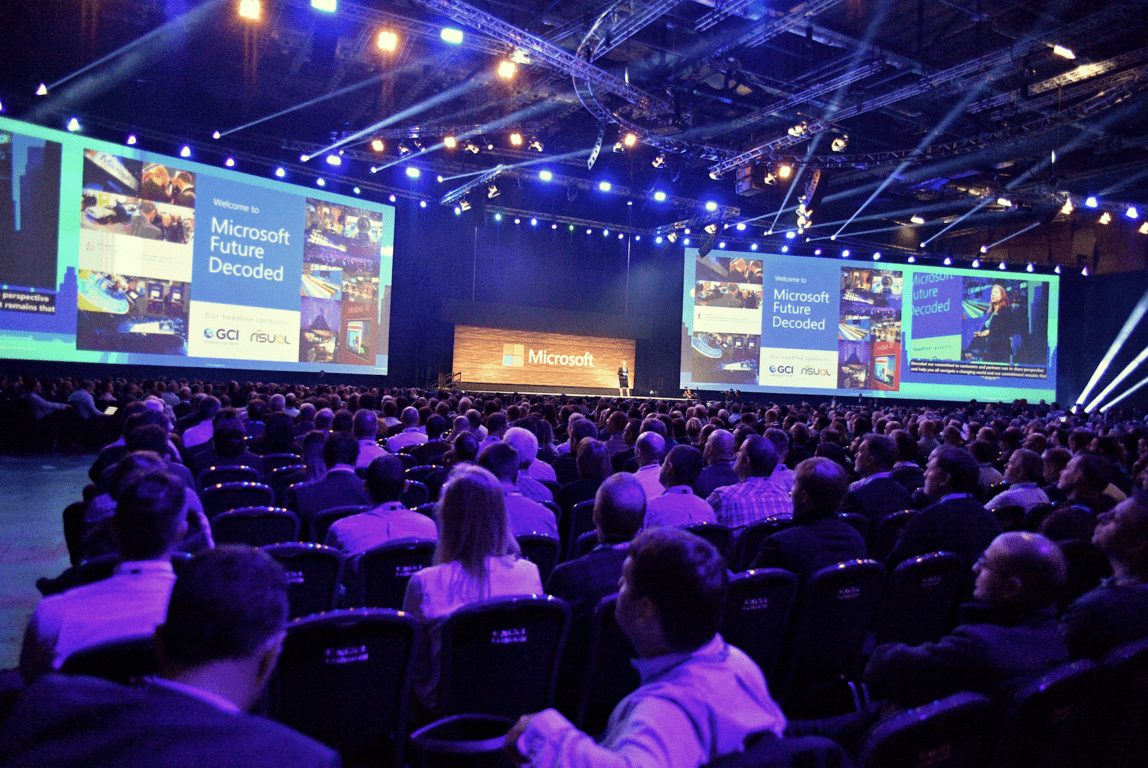 Microsoft announced today that Future Decoded, its main event in the UK will return to the ExCel London from October 31 through November 1. Last year’s conference was quite a success with more than 12,000 guests and 38 keynote speakers including Panos Panay, now Chief Product Officer at Microsoft and Lorraine Bardeen, General Manager, Mixed Reality Workplace

“The Microsoft UK headline event has grown from strength to strength over the last few years, and this year we have continued the growth of the event with ambitious plans - with two full days of inspiring content designed for business decision makers as well as many exciting experiences across the event alongside some fantastic customer stories,” Microsoft wrote in a blog post. 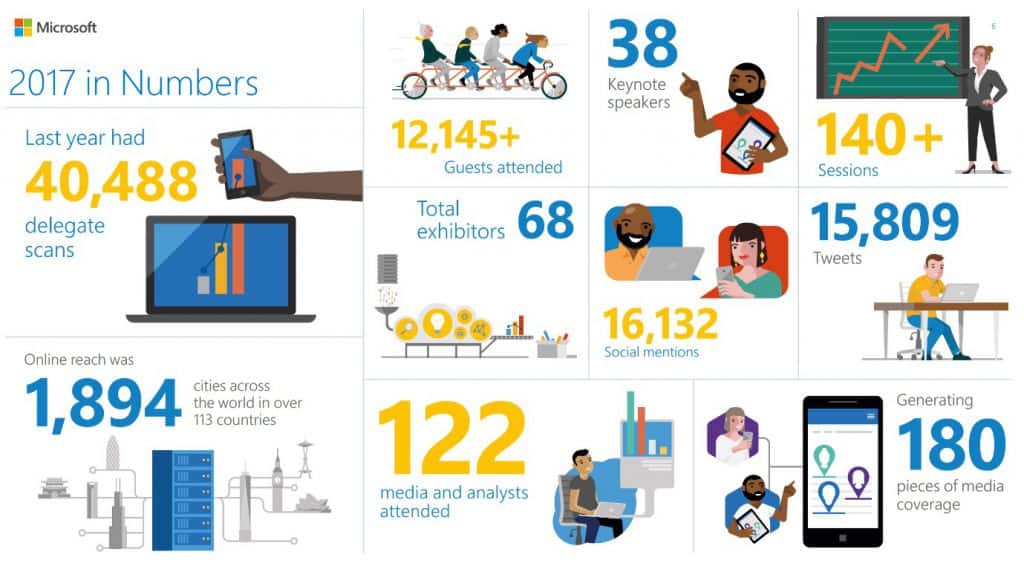 As you may recall, Future Decoded is where Panos Panay officially announced the Surface Pro with LTE last year. It’s still not clear if the Chief Product Officer will be back in London in October, but we do expect to see the exec on stage to unveil new Surface products later this year. Whether this will be for iterative updates to existing Surface products, the recently announced Surface Hub 2 or the rumored new 10-inch Surface tablets remains to be seen.

Redesigned 1Password app for Windows is out with Windows Hello support