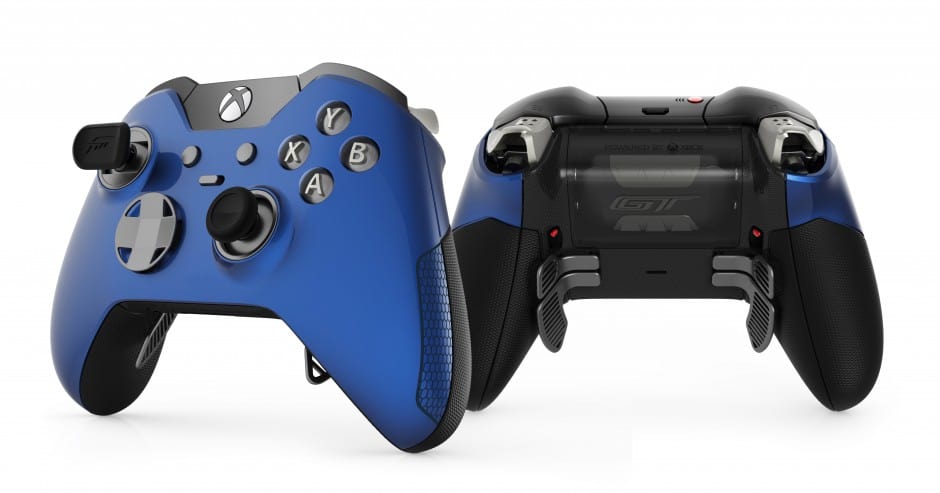 Part of the conceptual design includes a left joystick that is modeled after the GT’s steering wheel and is angled towards the player to give a “more ergonomic experience” according to Microsoft. The horizontal movement limiter on the joystick also gives the player a bit more control and accuracy when steering. The paddles on the back of the controller are said to imitate the column paddles inside the GT, and the battery door is even transparent just like the car’s engine compartment.

While Microsoft says that the controller is a prototype and that it has no plans for mass production of it, Microsoft did recently release a Forza 6 Xbox One controller. However, gamers can still see this and other concept controllers in person at the Ford booth at the SEMA Auto show in Las Vegas on November 6.