Over the past few months, Microsoft has made headlines in its attempts wrangle in its employment structure. With several rounds of job cuts and the restructuring of its contract work employment, Microsoft has shaved roughly 22,000 jobs off its once swelling 130,000 worldwide employee roster.
While many of the job cuts were swift and immediate, Microsoft’s restructuring of its contract work (or external staff) is an ongoing process that is about to hit an unfortunate milestone for many. Back in July of last year, Microsoft enlisted a new policy that would force anyone on its contracted or external staff to take a six-month leave of absence from the company. The 18-month work period is a rolling employment time frame that would require contracted position to take the mandatory leave every year and a half.
While it is an unfortunate policy, the mandatory break is not unique to Microsoft employment, in fact, most large businesses adopt a similar fashion of employment when contracting jobs. Anecdotally, when I was contracted at Disney Interactive Media Studios, I was given six months to a year contracts that required a ‘cooling off’ and rehire phase regardless of project lengths.
Fellow Microsoft-observing blog site Geekwire points towards the bigger implications the mandatory six-month break will have on Microsoft’s full-time employees. The inner workings of Microsoft’s staff boil down to a division of badges that are used to indicate the level of employment within the company. Blue badges represent the ‘internal’ or full-time employees working at Microsoft while Orange badges are reserved for ‘external’ or contracted vendors, staff, or firms. Suffice to say, Blue badges lean just as heavily on the work of Orange badges as they do, full-time employees. 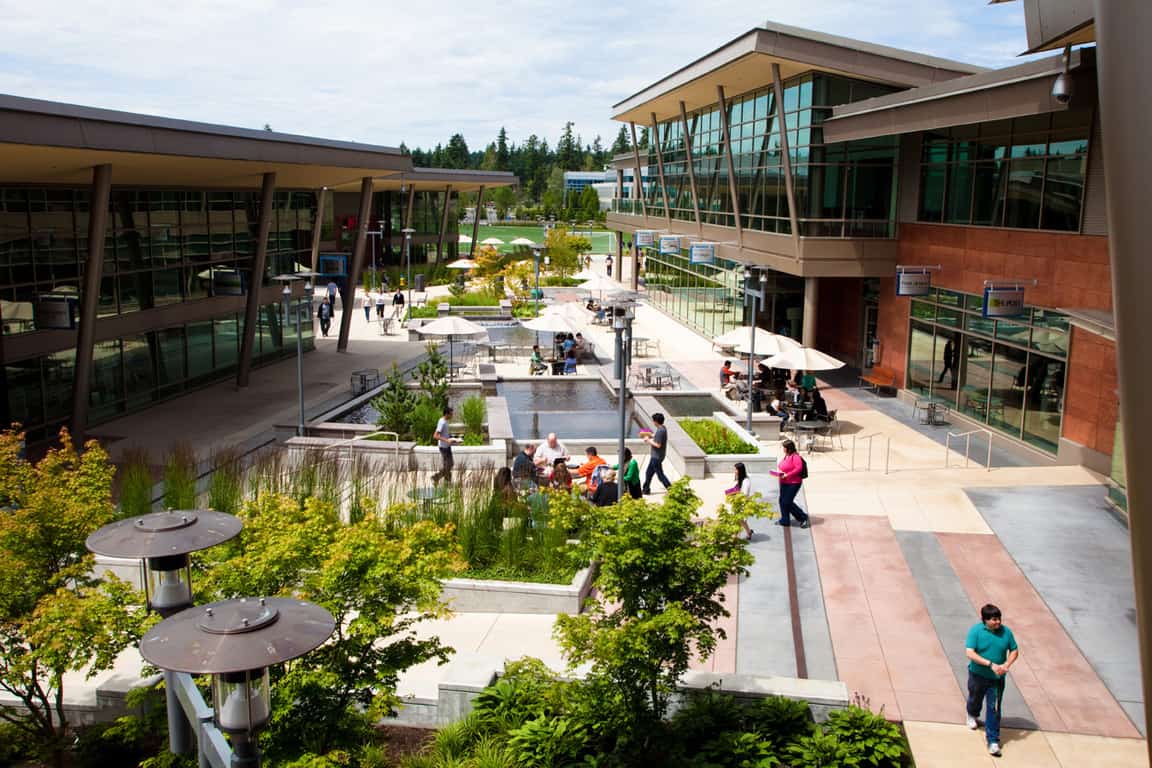 With January 1, 2016, representing the start of a six-month hiatus for potentially thousands of jobs that commingled time, experience and resources with full-time Microsoft staff, the mandatory break could have a significant impact on the company. Arguably, the rollout of Windows 10 has been negatively effected by the reduction in testers that used to be contracted to find bugs and report issues well before software hit the hands of consumers.
Fortunately, as with most large companies, the mandatory break isn’t as black and a white as it appears to be. Folks who spoke with Geekwire have stated that exemptions have been made, and plans have been put into place to continue work beyond the cut-off date.

Several Microsoft contract employees tell GeekWire that their firms have been granted exemptions to the new rule, classifying them in such a way that keeps external staff on the job beyond the 18-month limit, without the required six-month break.
In other cases, internal teams have arranged to keep external staff working on their teams, but remotely. That’s because the new rule does not technically require a break from working, but instead requires a break in network and building access.”

With a year and a half to prepare, many of the ‘internal’ and ‘external’ staff have come up with solutions to meet product schedules, software testing and release dates in the future. For Microsoft CEO Satya Nadella, the new change marks a significant shift in how Microsoft not only views its contract employment but how much confidence the company has in its internal or full-time staff. On paper, a six-month break could sound like a much-desired break after a solid year and half of work. However, as Geekwire points out, in reality, the cut workers are now free to look for more permanent work in and around their areas and free to never return to Microsoft.