Microsoft's co-founder Paul Allen dies of cancer at age 65 - OnMSFT.com Skip to content
We're hedging our bets! You can now follow OnMSFT.com on Mastadon or Tumblr! 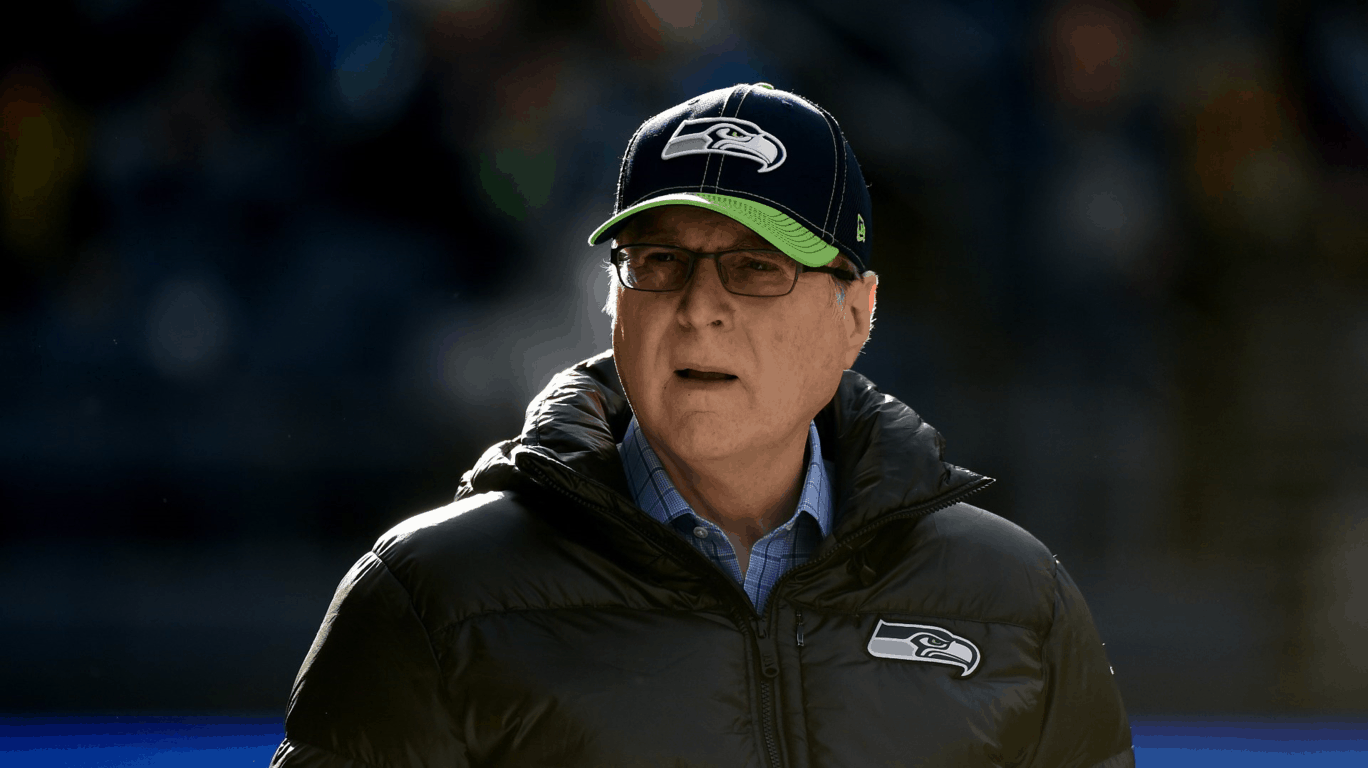 Paul Allen, the former Lakeside School classmate of Bill Gates, who went on to form Microsoft with his high school buddy in 1975, has died of lung cancer at age 65. Allen and Gates started Microsoft to at first to sell BASIC interpreters to Altair, and then rose to prominence with the development of MS-DOS, and then Windows and Office and all the rest. Allen left the company in 1982, but retained his shares in Microsoft stock, making him a billionaire many times over. Allen has battled cancer for a number of years, and recently announced that he was resuming treatment for non-Hodgkins Lymphoma. He was an owner of the Seattle Seahawks, the Seattle Sounders and the Portland Trailblazers, and was active in local Seattle and Portland goings-on as well as a long list of scientific, environmental, an exploration efforts through his company Vulcan, Inc., and numerous other ventures.

Allen's Wikipedia page goes on and on with his accomplishments, and they really are too numerous to mention. He will be missed, in the Seattle Sports, Arts, and philanthropy circles, at Microsoft, and in many places around the world.