Is Microsoft's cellular data service laying the groundwork for the Surface Phone? - OnMSFT.com Skip to content
We're hedging our bets! You can now follow OnMSFT.com on Mastadon or Tumblr! 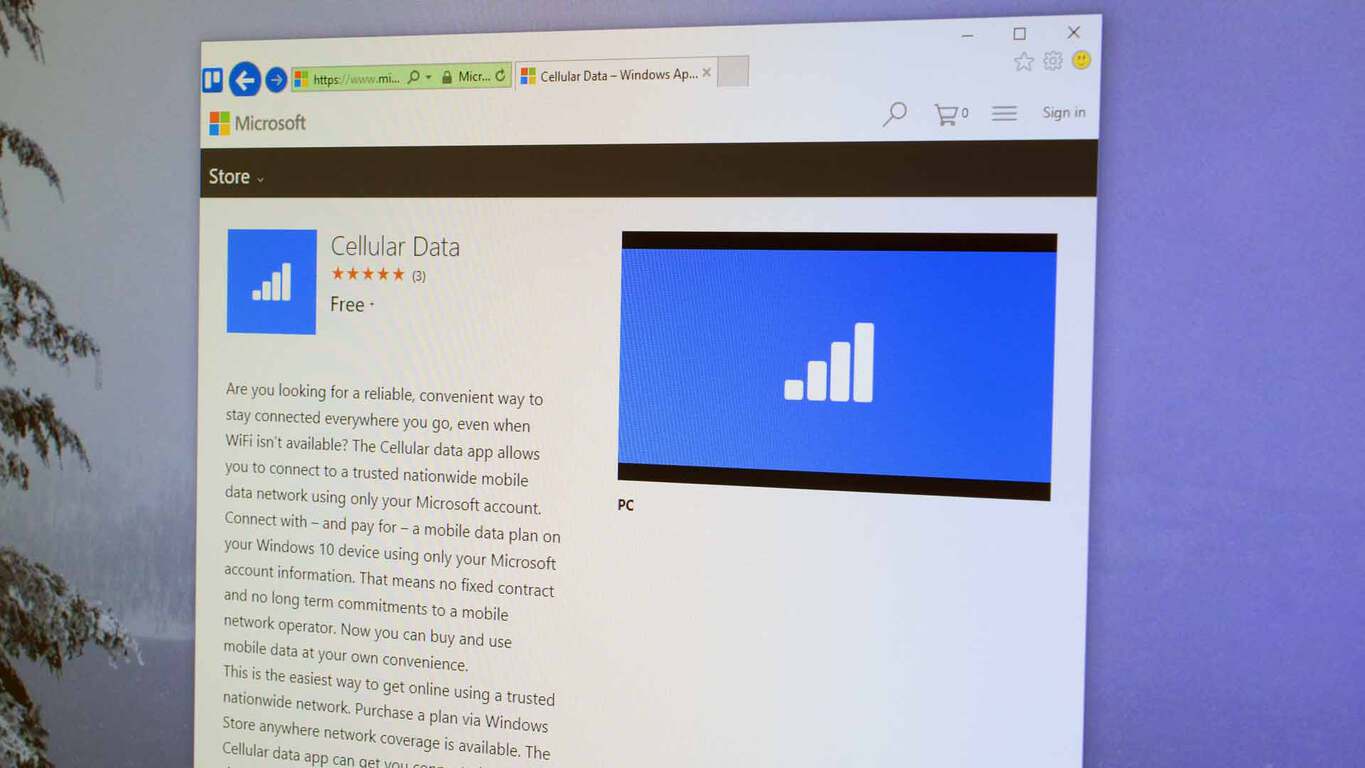 If you needed any more reasons to look forward to a Surface Phone in the future, then look no further. The recent announcements of both the Cellular Data app and the Microsoft SIM card should be raising an entire parade's worth of red flags for those that have been looking for some hope as to the future of Microsoft's fabled Surface Phone.

The Cellular Data app appeared with little to no warning on the Microsoft Windows Store, and is sitting there without much use at the moment. You can download it onto your Windows 10 PC, and get some instructions on how to use it, but you won't be able to do anything with it unless you've got Transatel's Microsoft SIM card - which isn't available yet.

The basic idea of this app is something that's pretty exciting for anyone who treats their Surface like a tablet and likes to use it while they're on the go. Essentially, once a device has the Microsoft SIM card, it can connect to a cellular network - you can then pay on the spot for the data you intend to utilize, using only your Microsoft account. No binding contracts, no being stuck to a restrictive provider's rules - just paying for what you need. In short, the Cellular Data app will let your Windows 10 device connect to the internet when you're on the go, just like your phone can.

This is nothing short of a revolutionary concept, really. Sure, you've been able to use your laptop outside of a WiFi area before using Hotspots, but you're still eating up the data given to you by the company with whom you're contractually bound for your wireless service. By offering that sort of freedom to Windows 10 users, Microsoft not only breaks ground on a new business, but also makes an absolutely monumental selling point for Surfaces (presuming they're the only devices that are capable of taking this SIM card.) Imagine: You're on the fence about picking up a Surface - they're just laptops with a few new tricks, right? If someone then tells you that you can pick up your Surface on a bus ride, or any building without WiFi, you'd most definitely be taking the Surface a whole lot seriously.

We don't know when these SIM cards are going to be available, or if we're even going to be able to put them in our pre-existing Windows 10 devices - it's probably a safe bet that this is going to be possible, lest Microsoft gain the ire of those who just dropped over $2000 on a Surface Book. We do know, however, that some future Windows 10 devices are going to be shipping with this SIM card built right in - making Microsoft's new cellular initiative less of a fun novelty in the backstreets of the Microsoft Windows Store, and more of a proudly presented feature.

If this isn't laying the groundwork for a Surface Phone, then I can't really imagine what is. A short while back, we covered a story where Microsoft CMO Chris Capossela spoke about how they wanted to create a mobile equivalent to the Surface - something that made users say "Oh, that’s a real shock or that’s a real breakthrough." This seems like exactly the kind of breakthrough that Microsoft has been looking for - something that flirts between the lines of tablet and mobile phone, just like they flirted between the lines of laptop and tablet when the original Surface first came out. You'd all do well to keep your eyes firmly planted on the Cellular Data app, because we most certainly will be. 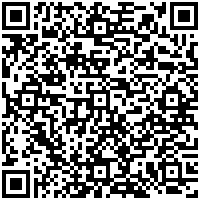 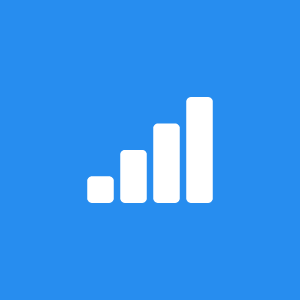 Microsoft CEO Satya Nadella is selling his home for $3.488 million

Deal: CyberLink has PowerDirector 14, PowerDVD 15 on sale for 75% off