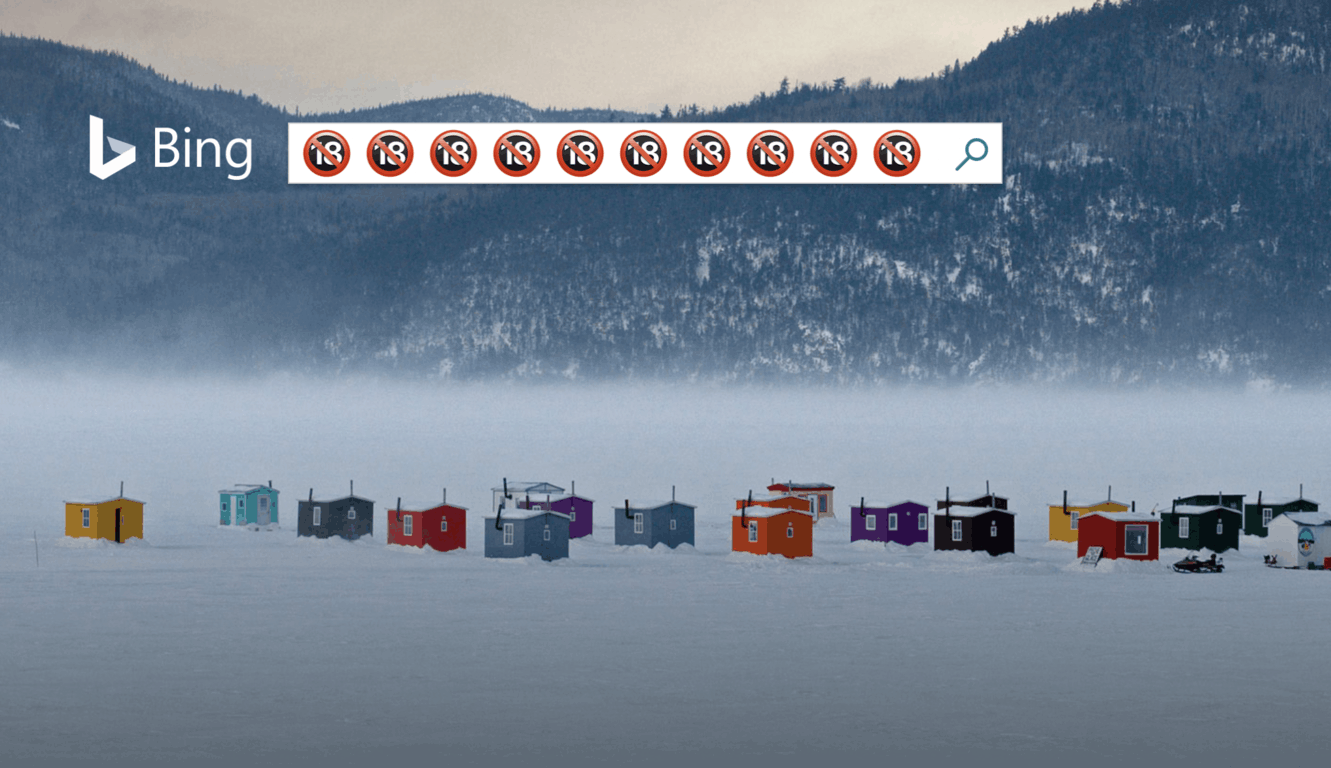 Microsoft’s Bing is search engine may be around since almost nine years, but it still seems that the company doesn’t pay enough attention to it. Many Internet users probably still have a hard time taking the Google alternative seriously, but the truth is that Bing can actually provide some deeply problematic search results. 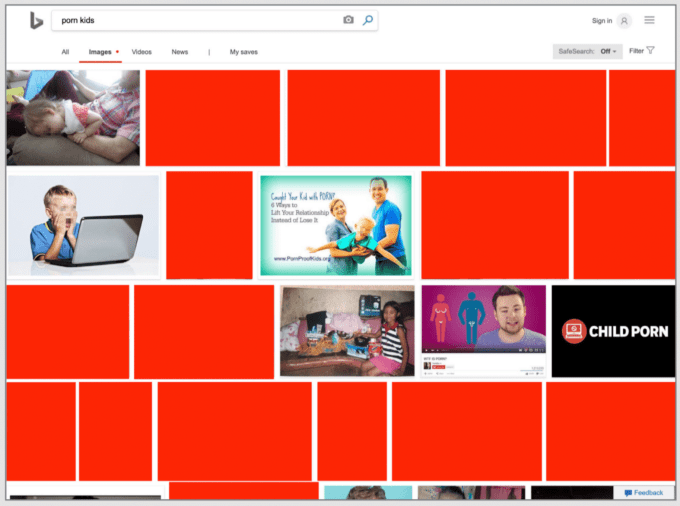 “Clearly these results were unacceptable under our standards and policies and we appreciate TechCrunch making us aware. We acted immediately to remove them, but we also want to prevent any other similar violations in the future. We’re focused on learning from this so we can make any other improvements needed.”

Speaking with TechCrunch, a Microsoft spokesperson explained that the company uses a combination of AI and human moderators to improve Bing search results. “We index everything, as does Google, and we do the best job we can of screening it. We use a combination of PhotoDNA and human moderation but that doesn’t get us to perfect every time. We’re committed to getting better all the time,” the spokesperson said.

Microsoft has often been touting its AI expertise in recent years, but this epic failure clearly shows that AI is clearly not ready to replace the human eye and mind. As one of the biggest tech companies worldwide, Microsoft has the responsability to make Bing a search engine anyone can use without risking to be exposed to child pornography or other illegal content. This is definitely a pretty bad way to start the year, but fixing Bing should really one of Microsoft’s top priorities in 2019.