Microsoft’s Azure service experiences an outage, thanks to an expired SSL certificate 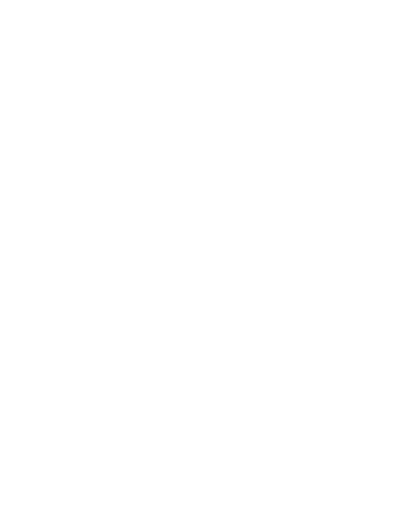 Microsoft’s Azure cloud-based computing platform experienced an outage February 22nd, which was a result of an expired SSL certificate. Those that use the service believed the outage to be a result of a recent cyberattack, which not only affected a limited number of computers at Microsoft, but Apple and Facebook as well.

Apparently, someone at Microsoft didnt renew the SSL Certificate for the Microsoft Azure cloud service, creating outages on over fifty-two different services. These services were either offline or suffered from poor performance due to the expiration. Microsoft has already renewed the SSL Certificate and the service has since been restored, but the company will continue to run tests to make sure this is prevented in the future. Microsoft is still warning that users may still experience disruptions to their service until late tonight (February 23rd).

Microsoft showcases a subtle change to the Bing autosuggest feature