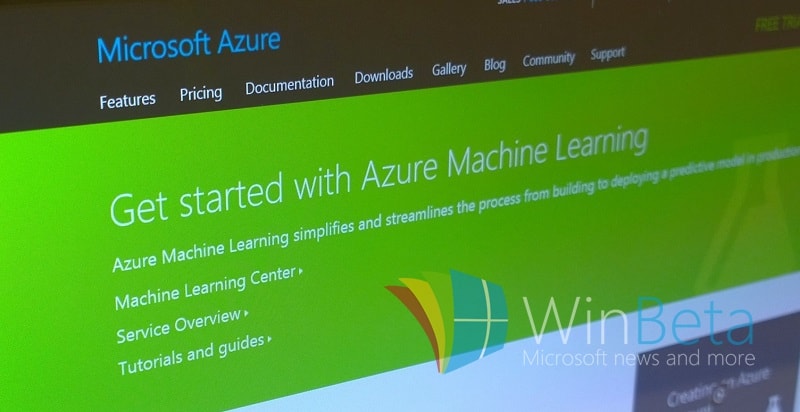 A year and a half ago Microsoft began adding machine learning capabilities to its Azure cloud platform. The new platform was called Azure Machine Learning and was intended to bring together capabilities of robust algorithms and analytics tools that spanned Microsoft services. Since then, Microsoft’s worked and tweaked the service and in February of this year, offered Azure ML as a fully managed, fully supported cloud service.

Unfortunately, Microsoft’s Azure ML only rolled out to data centers in North America. With Azure ML relegated to North America, it posed a challenge for Azure customers who happened to be under regulatory constraints that require all their data storage and computation resources be located in areas outside of the U.S.

Microsoft is also aware there a some limitations to its announcement, and a promising that it is actively working them.

According to Hai, Microsoft will be aggressively expanding the markets that Azure ML is available in, starting with its next target, Western Europe.