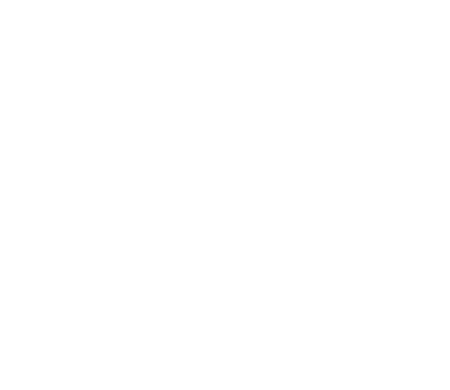 Typically, Microsoft will offer one Xbox game, one indie game, and one top-rated app each week for a 50% discount. However, Microsoft is doing something a bit different for the month of December.

"Starting today we’re doing something a little different to celebrate the holidays: we’re doing 12 Red Stripe Deals running through the rest of the month! You can take advantage of amazing deals on the following apps and games from the Windows Store," Microsoft stated in an official blog post.

Here are all the deals:

Which app or game are you going to snag?