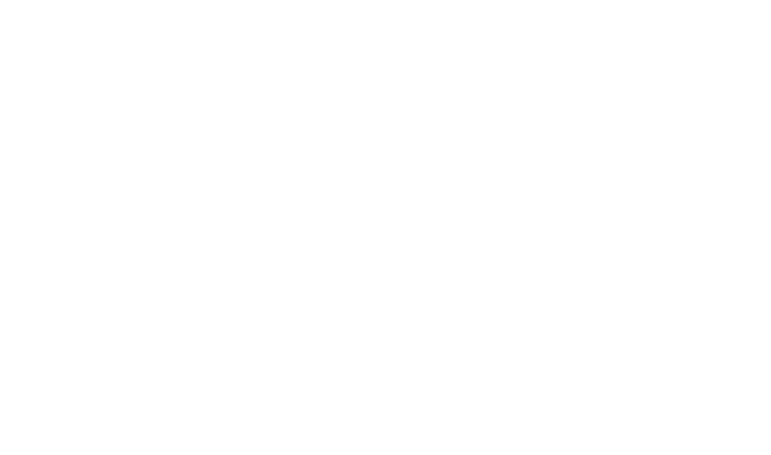 Microsoft's 12 Days of Deals promotion is at its end already with one final deal. Microsoft is offering the HP Envy TouchSmart 15 for $499 if you are one of the first twenty people inside the Microsoft Store. Otherwise, you can snag the device for $699. This deal is for today, December 20th, only.

Microsoft's 12 Days of Deals holiday promotion will be complete after today. You can take a look at the promo video below for the deal. Did you manage to snag a cool gift during this promotion? Let us know in the comments below!

Check out these apps for Windows 8.1: Nutjitsu and Tiny Firefighters