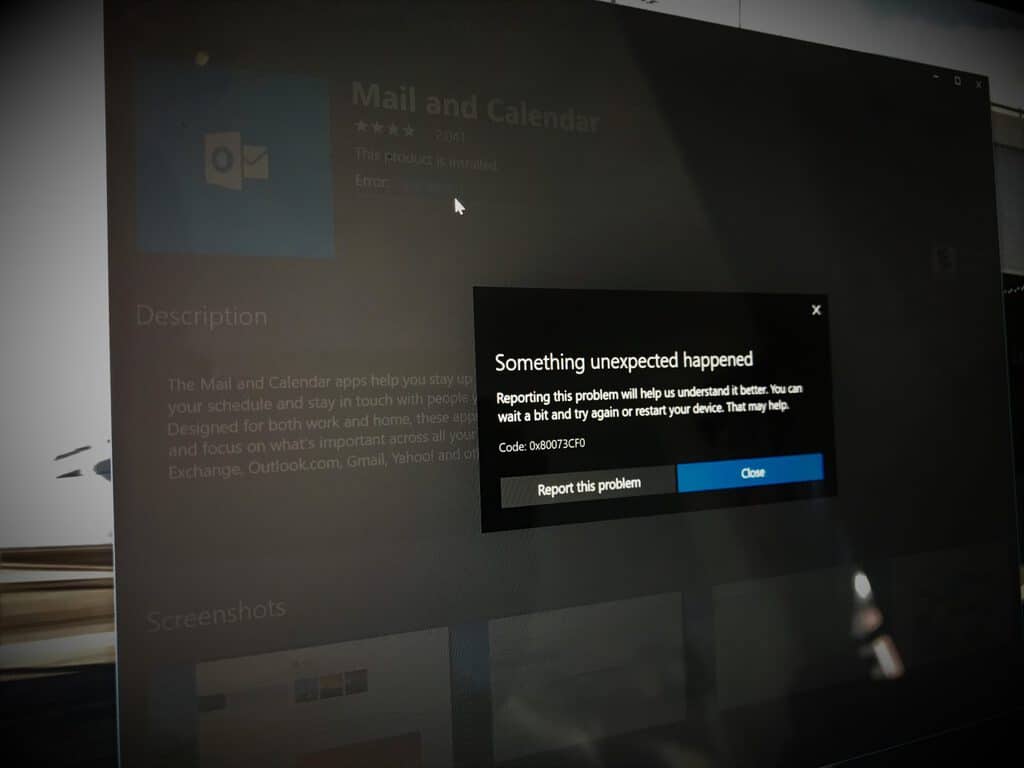 If you're the kind of person who likes to stay on top of app updates in the Windows Store you may have noticed an error code when attempting to download new versions of stock Windows 10 apps. Well, senior program manager at Microsoft, Brandon LeBlanc, has come out to say that Microsoft is aware of this issue and is working to republish the apps soon.

We are aware. Team is working to republish the apps to fix the issue.

Specifically, the store throws a 0x80073CF0 error code when it attempts to download updates for some stock apps like Mail and Calendar. It's still not exactly certain what causes this issue, or when a fix will be released for this issue, but it is great to see that Microsoft is aware of the problem and is working to resolve it.

In other news, Microsoft recently rebranded the Windows Store app on Windows 10 to the Microsoft Store. For now, this change is only for those in the Release Preview Ring so it's apparent that Microsoft may be testing name changes and gather feedback before rolling it out to a wider audience.

We will be keeping an eye on this situation and will update this post accordingly when a fix has been released. Until then let us know if you have been affected by this issue by dropping us a comment below!

Enpass to bring its desktop app to Windows Store, along with the new Edge Extension