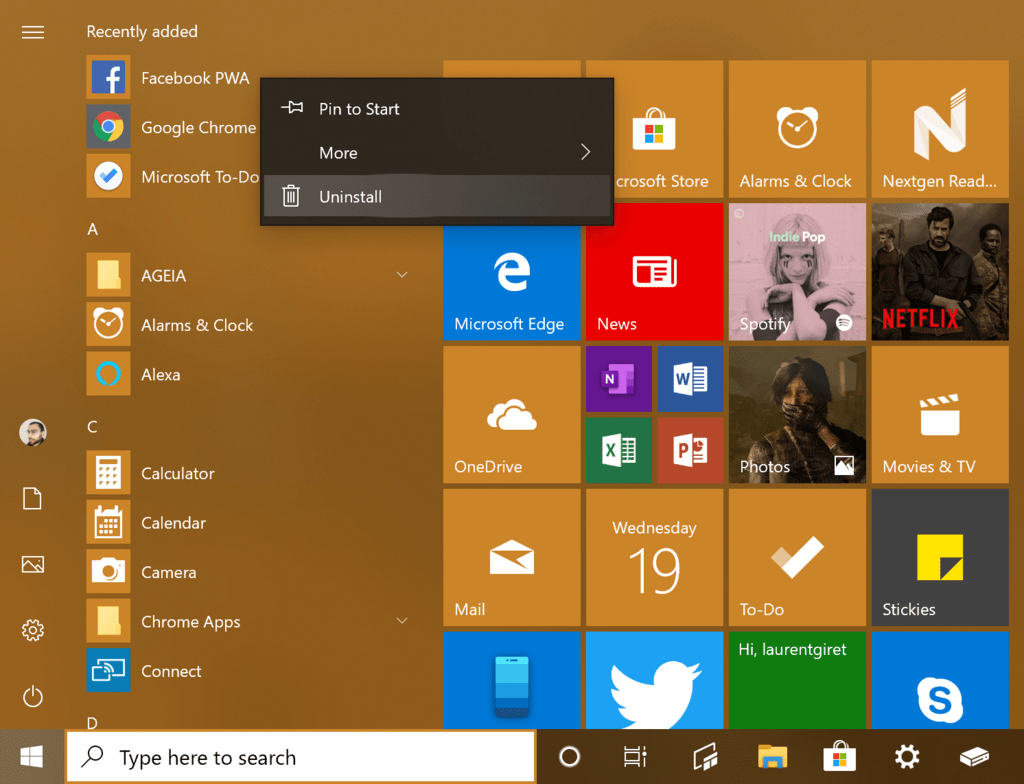 Microsoft remains committed to make Progressive Web Apps (PWAs) first-class citizens on Windows 10 PCs, and the recent switch to a Chromium base for Microsoft Edge already appears to help a lot in that area. Indeed, the new Edge Insider browser makes it possible to “install” PWAs and have them showing up at the top level of the Windows 10 Start Menu.

The point of "installing" PWAs is to have a web app that can be pinned to your taskbar, and this app will open in its own windows without all the "chrome," by removing all unnecessary UI elements from your web browser. As a result, these PWAs just look like regular apps, as seen below with OnMSFT PWA created with Microsoft's Edge Insider browser. 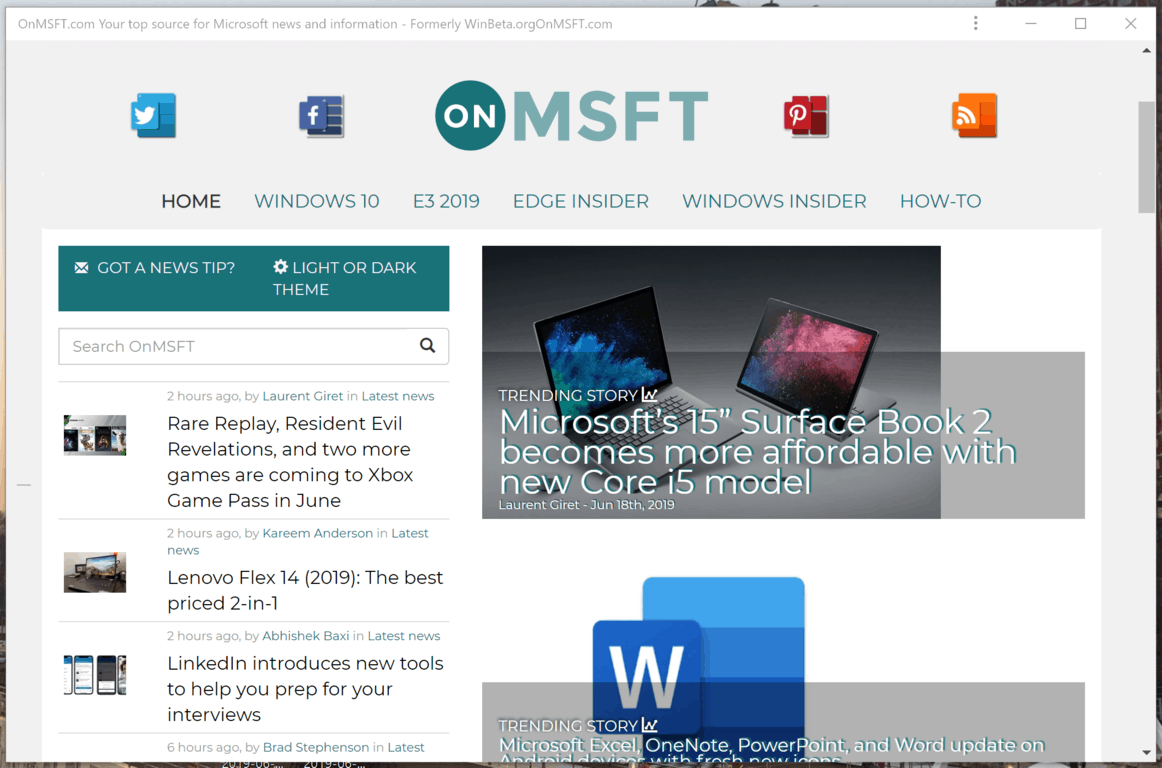 You can create a PWA with Edge Insider just by clicking on the ellipsis at the top right of the browser, and then select Apps>Install this site as an app:

As spotted by Windows Latest, PWAs installed via Microsoft Edge now show up in the Apps section of the Windows 10 Settings, right alongside regular UWP and Win32 apps. Edge PWAs also appear in the legacy Control Panel, and they can be uninstalled from both locations. Again, these PWAs behave just like regular apps, and it's pretty handy to be able to remove them from these familiar places.

PWAs installed via Google Chrome currently don’t have the same hooks to the Windows 10 Settings app and Control Panel, and they currently have to be uninstalled from the PWA’s ellipsis menu. This is something that Microsoft is wanting to change for all PWAs installed via a Chromium browser, as the company explained in a recent Chromium commit discovered by Windows Latest. The bug report is currently labeled as "active," which means that the changes Microsoft suggested could soon end up in the Chromium open source project and eventually other Chromium-based browsers.