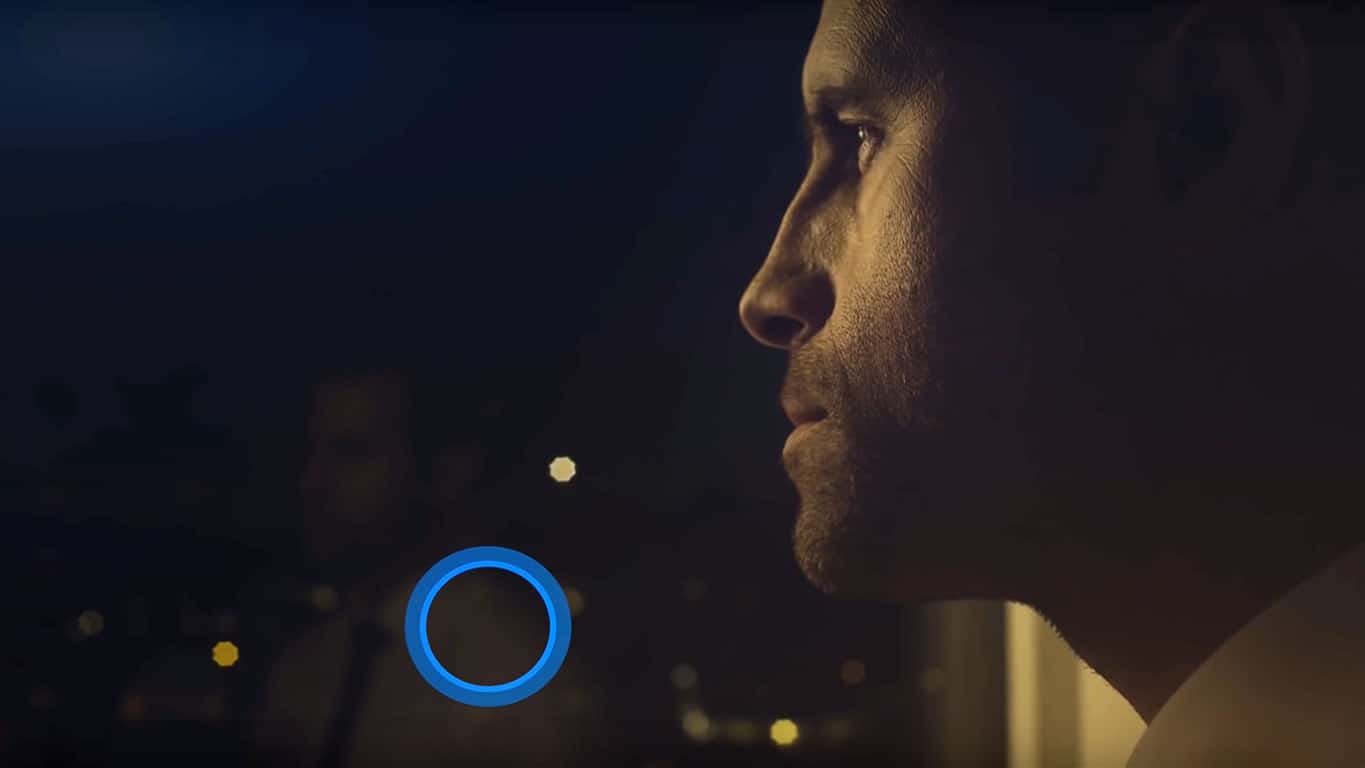 Volvo announced their partnership with Microsoft that would bring Skype for Business to future Volvo cars a few weeks ago but the company has now released a very cool video showcasing not only Skype but Microsoft’s virtual assistant, Cortana, and their payment solution, Microsoft Wallet, as well.

This new video, first spotted by MSPoweruser, showcases Microsoft’s tech in a near-future scenario where driverless cars are the norm. Beyond the Skype for Business interactivity within the car, there are also some rather interesting uses of Cortana, which is shown being used via a small earpiece, and, what looks like Microsoft Wallet being incorporated into a small cufflink device for a contactless payment at a café.

Microsoft Wallet is a fairly new project of Microsoft’s and works in the same way Apple’s Apple Pay and Google’s Google Wallet do. The Microsoft Wallet app is available in all regions on most Windows phones but the actual contactless payment functionality is currently limited to users in the United States. The project appears to be picking up steam though with several new banks having added support in just the last few months alone.

What do you think about this video? Would you like to see Microsoft Wallet made accessible through a cufflink? Would you wear a Cortana earpiece? Let us know in the comments below.