Microsoft revealed this morning a new 'Designed for Xbox' logo for new third-party accessories that will be compatible with all Xbox consoles including the upcoming Xbox Series X. We already knew that the next-gen Xbox would support all existing Xbox One accessories, but Microsoft is now expanding its Designed for Xbox program with new partners and a brand new logo to highlight officially-licensed products.

First of all, if you purchased officially-licensed Xbox One accessories that connect to your console via USB or wirelessly, the Xbox team made it clear today that they should work on the Xbox Series X, though firmware updates may be required in some cases. "Some gaming headsets that utilize an optical cable may require a firmware update to support game and chat audio over USB on Xbox Series X. Soundbars and headsets that do not receive updates may be connected directly to your televisions optical port,” the team explained. 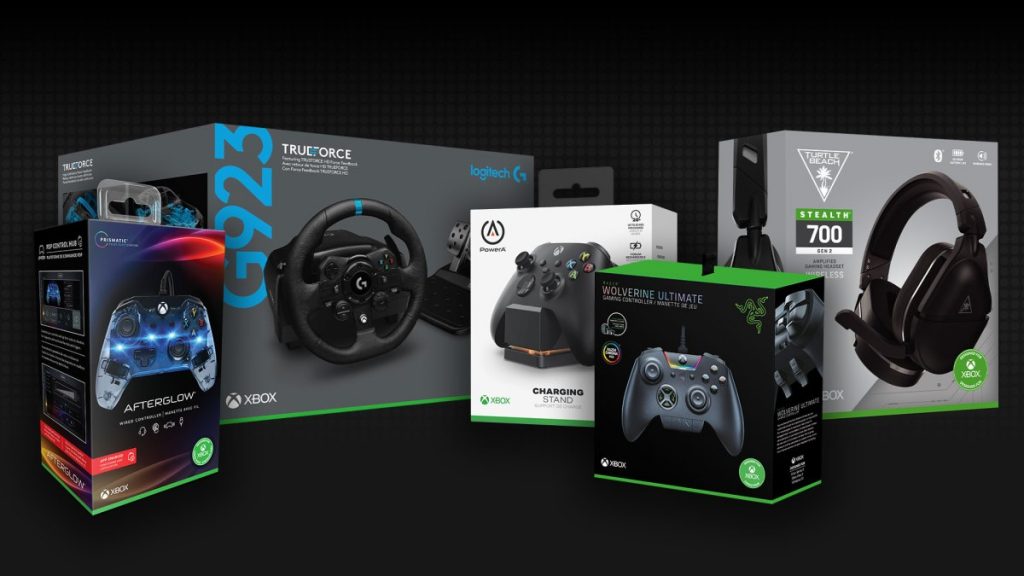 Going forward, consumers will see the new ‘Designed for Xbox’ logo on all partner accessories, and Microsoft said today that it has now teamed up with over 34 companies across the world and expanded the program to new categories including accessibility and cloud gaming. "The Designed for Xbox badge communicates how closely we have worked with our partners on each product to test quality, performance, safety, and security with all Xbox hardware experiences. It also communicates continuous compatibility as we move into the next generation of gaming,” the blog post reads.

So far, one of the first new accessories we’ve seen for the Xbox Series X is the 1TB expansion card from Seagate, which will provide the same speeds as the built-in NVMe drive on the console. However, Microsoft highlighted a couple of new partners including today including Cable Matters, luxury audio brand Bang & Olufsen, and flight simulator hardware company Honeycomb Aeronautical. The latter should is definitely a promising addition ahead of the release of Microsoft Flight Simulator on Xbox consoles. "We will continue to expand the Xbox ecosystem with innovative products and experiences, all while maintaining a level of quality we are proud of,” the team said today.