Microsoft Ultimate Word Games (previously Wordament) has updated on Windows 10 PCs to Version 3.1. This update adds a variety of new visual changes that should please players who were displeased with the small size of the graphics when the game first launched. The game now also allows players to change languages easier than before and going forward will reward premium (paid) users with double XP on all activities. Here's the official release notes:

Microsoft Ultimate Word Games is a four-in-one Windows 10 game that connects to Xbox Live for some competitive casual gaming. It's free to download and play however it does have a premium option which removes the numerous ads that are in the free version. 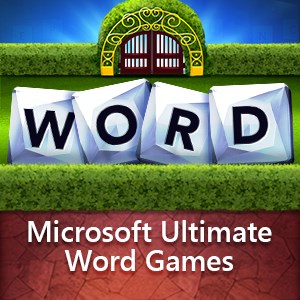