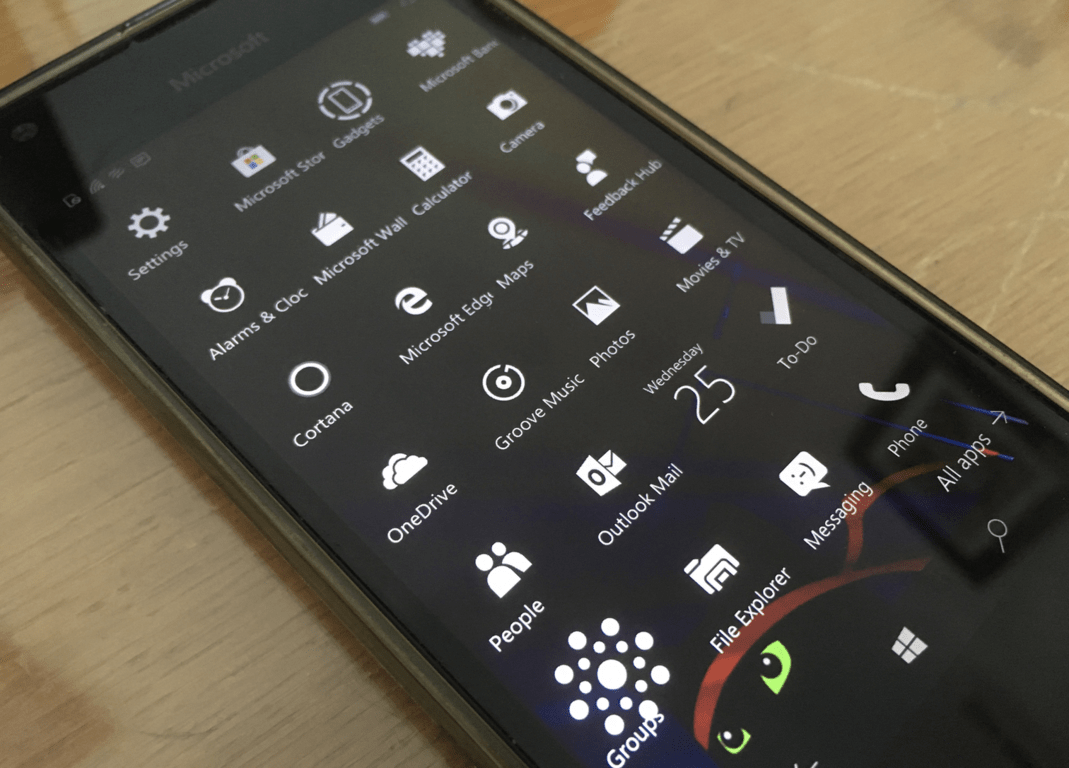 Microsoft has started to roll out the Windows 10 Mobile Fall Creators Update to all eligible handsets this week, but unlike previous “major” updates there is nothing to be excited about this time. Indeed, the build 15254.1 only brings minor Continuum improvements, new security features and well as more quality fixes, so those of you who won’t receive this update on older handsets probably won’t miss much.

While Windows 10 is now on Redstone 3, Windows 10 Mobile stayed on Redstone 2 with the “feature2” branch and it’s still not clear what will happen next, although the mobile OS has been put in "maintenance mode." In the meantime though, we know that Windows 10 Mobile version 1709 will be supported through December 2019. Microsoft MVP Nawzil Najeeb summarized all the latest info about the Windows 10 Mobile Support Lifecycle  yesterday (via All About Windows Phone):

End of support dates for each version of Windows 10 Mobile:

It’s good to know that all Windows 10 Mobile handsets will continue to receive monthly quality and security updates for many more months. If you're not ready to switch to iOS or Android, you're fine for now, assuming you don't suffer from the lack of quality apps on the Windows Store. However, it remains to be seen if Windows 10 Mobile will keep getting feature updates twice a year going forward, such as they are.