Microsoft to require US suppliers to provide 12 weeks of paid parental leave - OnMSFT.com Skip to content
We're hedging our bets! You can now follow OnMSFT.com on Mastadon or Tumblr! 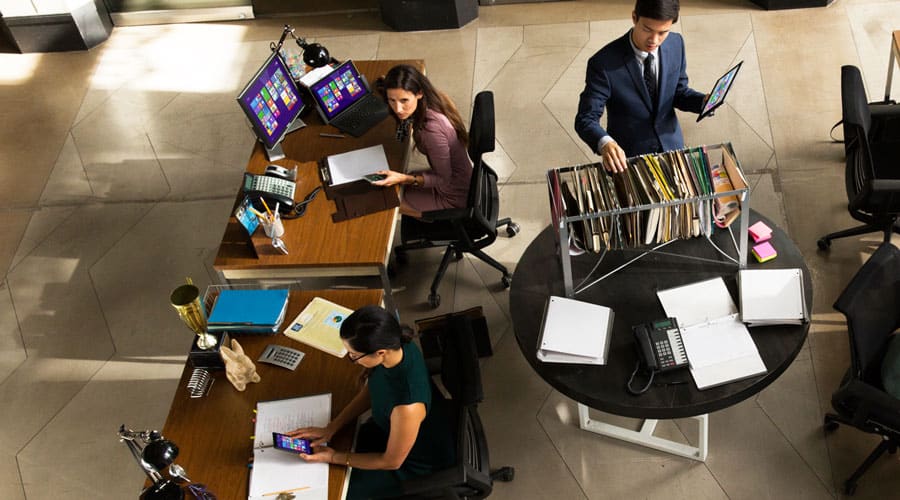 Microsoft is currently in a legal fight regarding a potential class action lawsuit regarding its handling of sexual harassment, discriminatory practices and handling of unpaid leave situations.

Perhaps, in a preemptive move to mitigate further outstanding employee criticism as the company navigates choppy legal waters, Microsoft is looking to build on its 2015 announcement of expanding its parental leave policies.

In a blog post on Microsoft On the Issues, the company goes into further detail on the importance of its suppliers following this referendum and some other statistical support for the extension of paid parental leave.

Three years ago, Microsoft made the announcement that it was expanding its campaign for paid leave to its suppliers but yesterday's announcement now extends to the employees of those suppliers as well.

A move to umbrella paid leave for employees of suppliers is not without its costs. Microsoft is aware that requiring suppliers to abide by its new policy could be a potential strain on its working relationships and is looking for ways the company can help support the change.

Microsoft will work with our suppliers to understand the impacts of this change, and we will make these changes in a thoughtful way. We appreciate that this may ultimately result in increased costs for Microsoft, and we’ll put a process in place for addressing these issues with our suppliers. Our first step will be reaching out to our suppliers to discuss the impact of this policy change.

Ultimately, Microsoft's new supplier-paid leave policy could become the minimum modus operandum for other tech business, and in the end, a good thing for all workers.