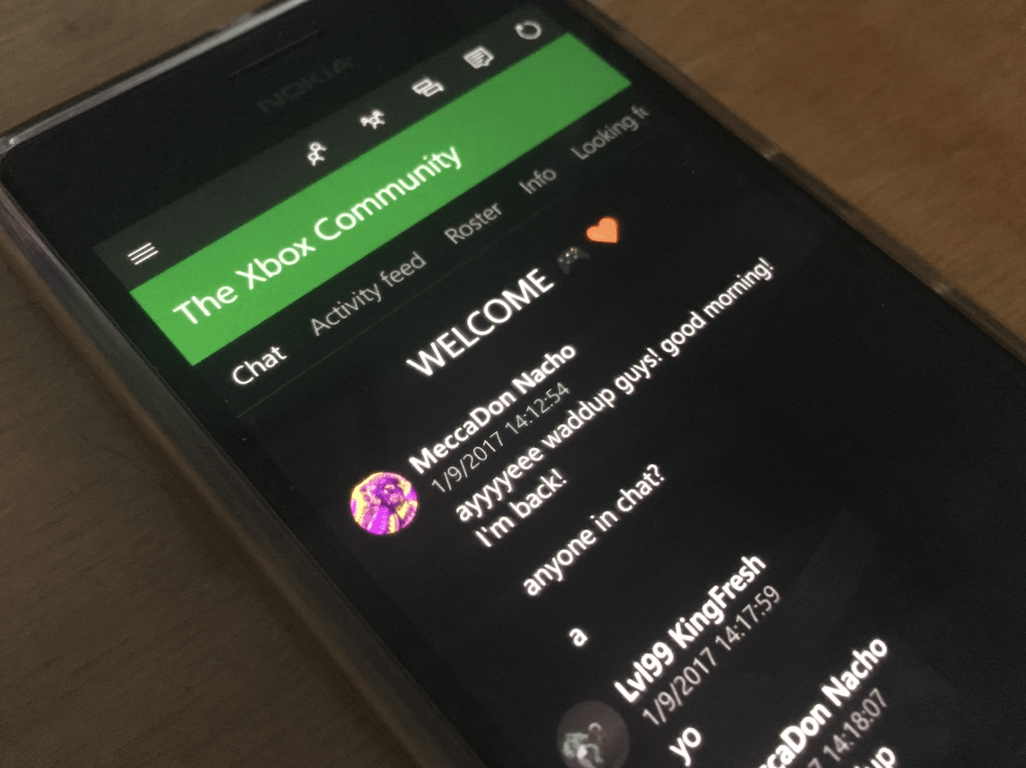 As Microsoft slowly ditches its all-in-one media ethos for Xbox One, instead refocusing the console to be the centrepiece of gaming, the console is losing some features that it once had.

It all started with the removal of the "snap" function, allowing you to snap content to the side of another app or game. This could allow you to watch a video or engage in a video call while playing a game.

Strangely, it appears the Xbox app on Windows 10 will be retaining the feature, enabling you to continue USB TV Streaming to your Windows 10 devices, just not iOS or Android.

With the removal of this feature, some Xbox users are raising concerns about the number of features being removed, while others are worried about the HDMI-IN feature's future for the next Xbox console, which allows another HDMI-enabled device to pass video through to the Xbox.

Did you ever use the USB TV Streaming functionality? What are your thoughts on its upcoming removal? Let us know your thoughts in the comments below.

THQ Nordic: Darksiders I & II to get Xbox One X enhancements