Microsoft to purchase wind energy from Dutch based company Eneco - OnMSFT.com Skip to content
We're hedging our bets! You can now follow OnMSFT.com on Mastadon or Tumblr! 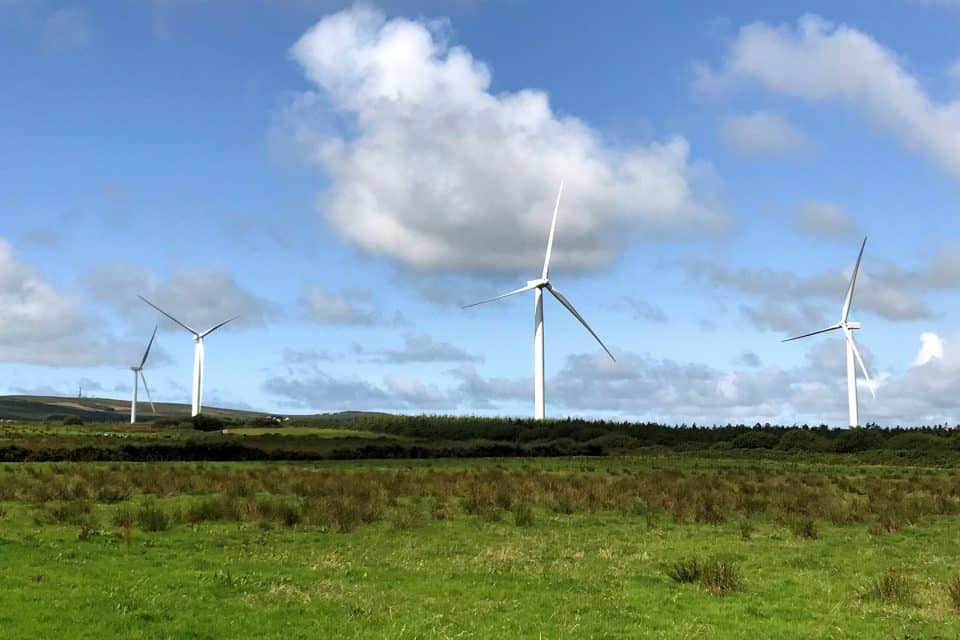 Microsoft has signed an agreement with Netherlands-based wind farm development company Eneco to purchase ninety megawatts of energy from its massive 731.5 MW offshore wind project, the Borssele III/IV. As part of the agreement, Microsoft will receive renewable energy from Eneco for 15 years starting in 2022, which will be used to power the company’s datacenters that reside in the country. Brian Janous, general manager of Energy and Sustainability at Microsoft, explains:

"Our purchasing of renewable energy helps improve the sustainability of our operations and local grids. This agreement is our 14th renewable energy power purchase agreement and brings our total clean energy portfolio to more than 1.5 GW. The electricity generated will help support the continued long-term growth of Microsoft cloud services delivered from the Netherlands, which is one of 54 Azure regions announced and part of one of the largest and most innovative cloud infrastructures in the world."

This is Microsoft's second significant wind energy purchase in the Netherlands, having previously signed an agreement with Vattenfall to purchase 100 percent of the energy generated by a repowered farm that was conveniently located near its datacenters. The company has also made numerous other investments in both wind and solar energy throughout the world, bringing its entire portfolio to 1.5 GW according to Janous.

It’s definitely clear that Microsoft doesn’t want its customers to have to worry about the sustainability of its services. Renewable energy choices are definitely important decisions for any company, something we should all consider for the near future.