Microsoft to open new sustainable datacenter region in Sweden next year - OnMSFT.com Skip to content
We're hedging our bets! You can now follow OnMSFT.com on Mastadon or Tumblr! 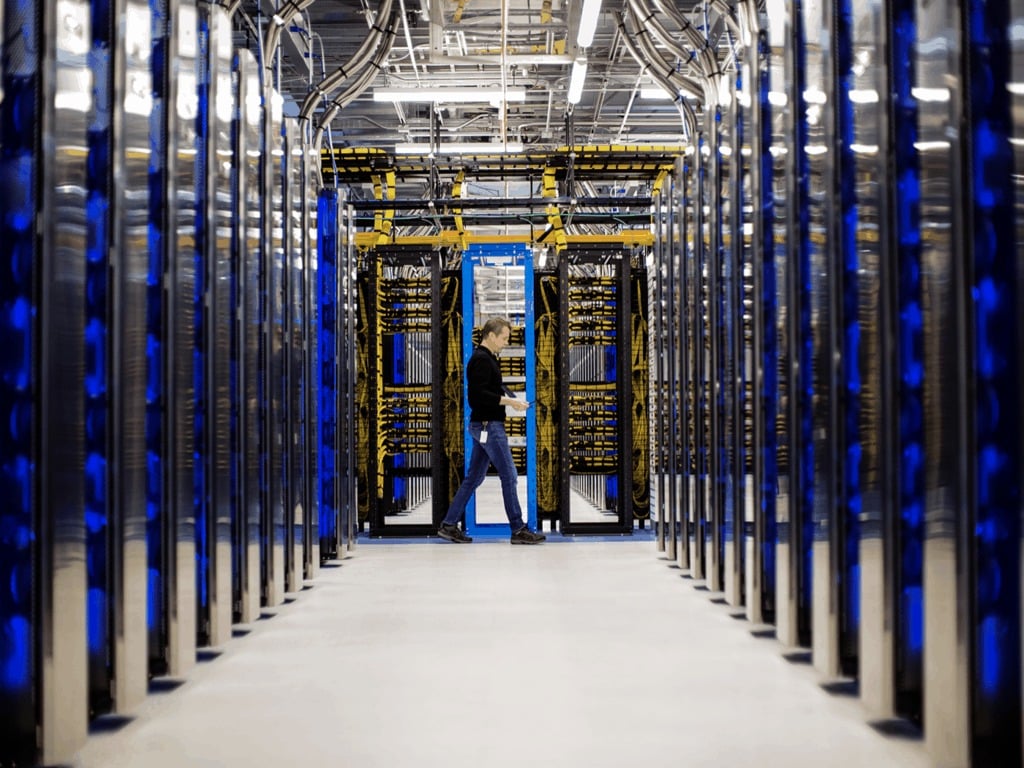 Last year, Microsoft unveiled its plans to expand its cloud reach in Sweden with sustainability as their key objective. Now, over one year later, the company has confirmed that it’s building its first sustainable datacentre region in Sweden in 2021 as part of the initiatives.

This investment builds on Microsoft’s existing presence in the country, which involves strong partnerships across different sectors such as the energy, manufacturing, and retail industries. The initiative involves establishing three sustainable datacentres, which Microsoft says will focus on delivering Microsoft Azure, Microsoft 365 and Dynamics 365 and Power Platform across Sweden. It should equip local businesses with advanced connectivity, data privacy, as well as security.

“Sweden has long been a leader on the global stage in many areas, including sustainability, innovation and gender equality. It is one of the places in the world where IT and tech have the greatest potential to create new opportunities for the individual, the organization and society. In this time of change, we invest in the digital infrastructure and our Swedish ecosystem to accelerate digital transformation that will empower public and private companies to innovate, providing a strong digital foundation for the country’s future growth,” said Hélène Barnekow, General Manager, Microsoft Sweden.

Alongside the launch of the new datacenter region, the company also plans to partner with 13 local organizations to provide digital skills training to around 150,000 Swedish citizens. The effort is a part of Microsoft’s long term goal to help 25 million people globally to improve their technical competence.

It is important to note that Microsoft Azure is already available in more than 140 countries worldwide with over 65 data center regions, making it the world's largest cloud infrastructure.

Microsoft could be planning to support Android apps on Windows 10