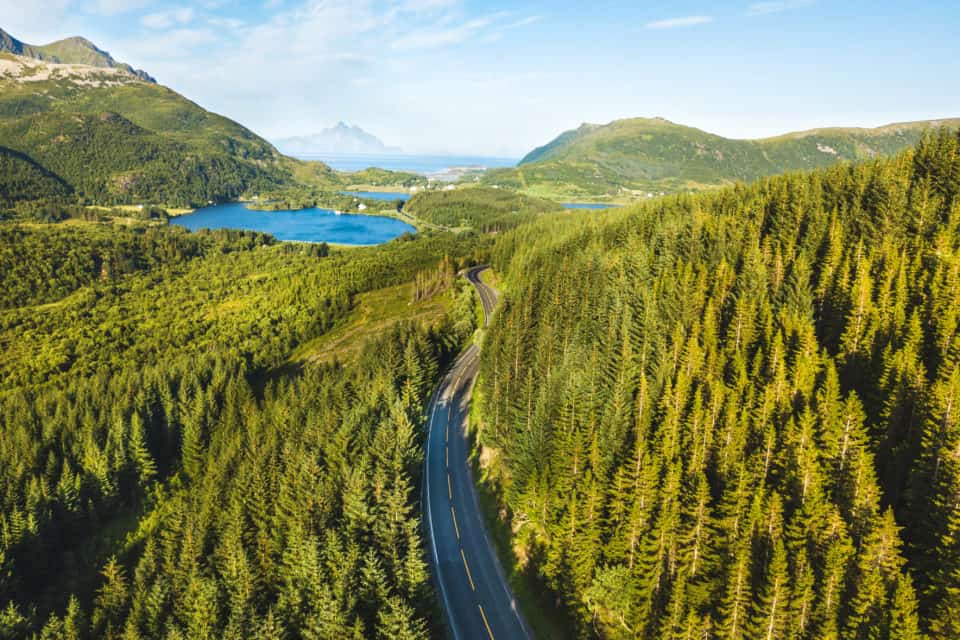 As more data gets consolidated amongst a handful of cloud service providers, it is becoming incumbent that these data holders make use of best practices in not only accessibility and the security of other people's data but the carbon footprint they're leaving as they house a growing portion of the world's data.

To that end, Microsoft has dedicated resources to building new Swedish datacenters with sustainability as their key objective.

“We intend for our datacentres in Sweden to be among the most sustainably designed and operated in the world with the ultimate ambition of achieving zero-carbon operations. The datacentre design we’re developing will further Microsoft’s ongoing commitment to transition to a sustainable, low-carbon future,” said Noelle Walsh, CVP, Cloud Operations & Innovation, Microsoft Corp.

Since 2012 Microsoft has operated as a carbon neutral company by investing heavily in renewable energy sources such as hydropower, wind and solar to power their buildings, data centers, research labs and more.

To date, Microsoft is on pace to reach its 2019 goal of powering its current roster of data centers with at least 60 percent renewable energy sources, and as it embeds its new slue of Swedish centers, the company aims to reach the 70 percent mark by 2023.

Microsoft plans to partner with Europe's largest electricity and heat providers in Vattenfall and gain additional support from the Node Pole team to source the renewable energy sources best equipped for the Swedish project. The scope of Microsoft's partnership with Vattenfall comes from a 2017 disclosure on what appears to be an exclusive contract between the two that would have Microsoft purchasing "100 percent of the wind energy generated from a 180-megawatt wind farm that is adjacent to its local datacentre operations in the Netherlands," according to a company press release.

As Microsoft continues to grow its market share in the cloud services industry, partnerships and collaborations such as the renewable Swedish data centers will become increasingly vital for the company's longevity in the sector.