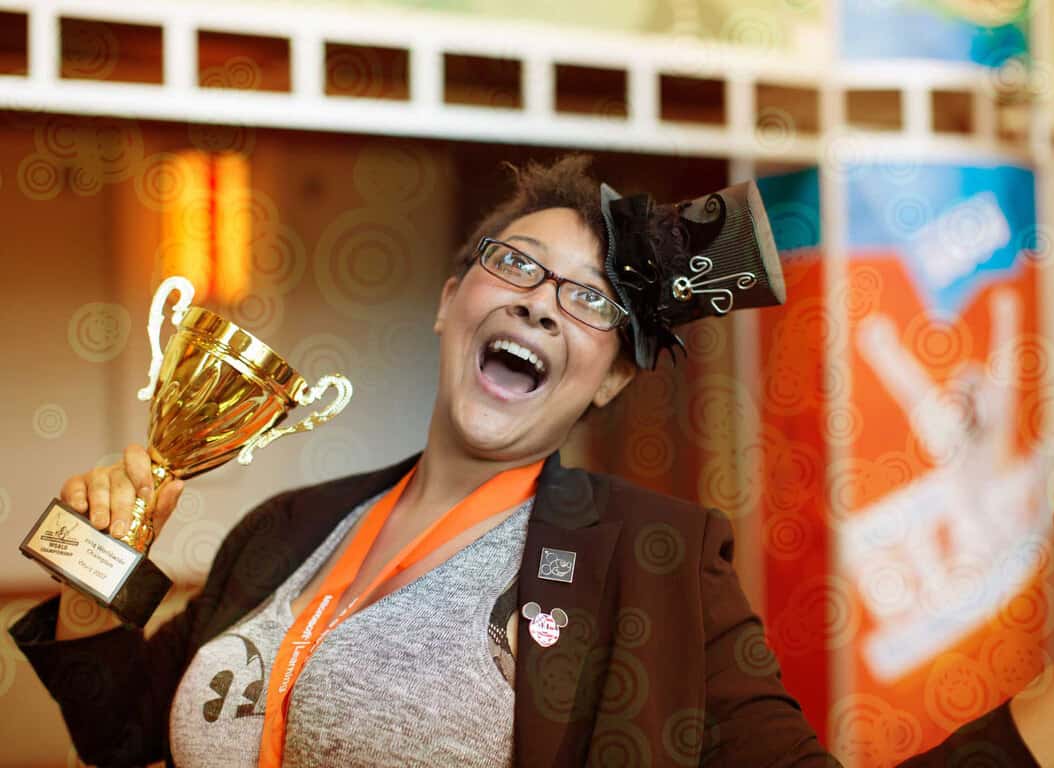 Microsoft has begun sending out media invitations for a special Office event in New York on November 2nd. According to a report on VentureBeat, Microsoft’s chief executive Satya Nadella and Office corporate vice president, Kirk Koenigsbauer will both be in attendance and will, “discuss the changing nature of collaboration.”

The last Office-specific event was back in 2014 where Microsoft announced new plans for Office on Apple’s iPad. It’s unclear what November’s event could reveal but considering the entire event is dedicated to it, it could be significant.

Microsoft is also holding a separate event on October 26th which will focus on the company’s hardware offerings. While unconfirmed, it is very likely that at least one new Surface device will be revealed alongside the recently leaked Surface-branded mouse and keyboard. There could also be Xbox and Windows phone news and updates relating to Windows 10 or HoloLens.

Do you have any predictions with either of these events? Get the hype started in the comments below.