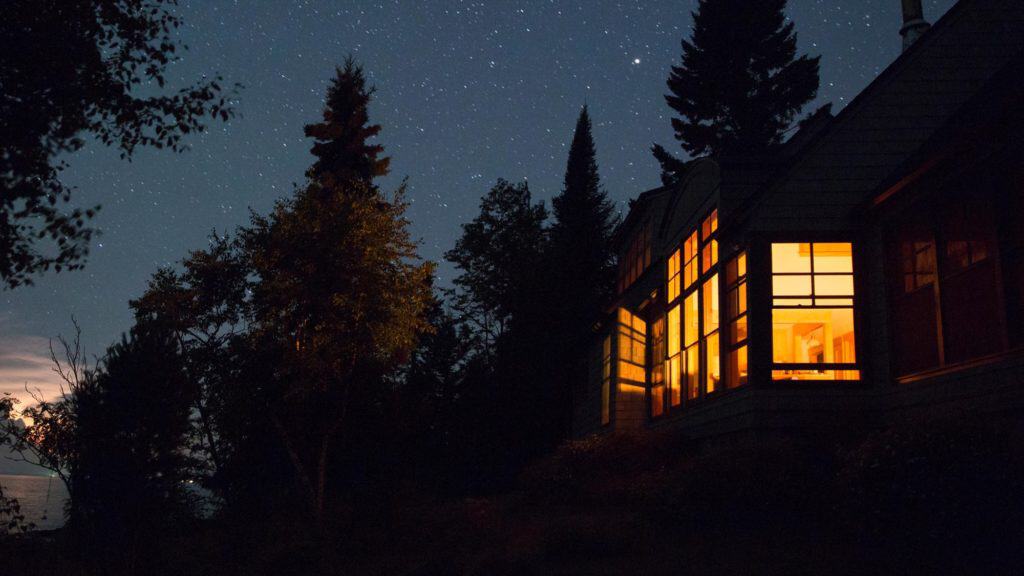 Microsoft is pledging $500 million to help build more affordable housing for the many middle- to lower-class residents that work in the Seattle area. Microsoft's headquarters resides in Redmond, WA,  just next door to Seattle, so the company's commitment not only benefits its employees who work near the area, but will also help keep workers in areas such as law enforcement, emergency care, and teaching.

Microsoft cites the ever booming number of workers in the area, however according to their statistics, available housing isn't keeping up with the demand. As seen in their chart, jobs have increased as much as 18 percent since 2011 in the nine surrounding cities of Seattle, yet housing only increased by a mere 8%. It's a problem the company says is continuing to persist, which is why it's easy to see why it wants to help residents of the city which neighbors the company's hometown.

As part of the investment, the company will invest half of that to support lower income housing in the Seattle area. Another $225 million will be used to focus on developing new and preserving current middle-class income housing at "lower than market rate returns," according to their blog post. The remaining $25 million will be used as grants for local organizations which help those facing eviction as well as the homeless. The funds will be provided over a period of three years.

Microsoft spoke with a number of workers affected by housing prices on the Eastside in a video they released with the announcement:

The company says it aims to move as quickly as possible by targeting its investments in areas with the highest impact. However, as a single corporation can only do so much, help will also need to be provided by the mayors of the surrounding areas, who can provide tax incentives for new construction, making changes to zoning to help increase housing, and providing public land near transit areas.

Microsoft finally kicks off "phased rollout" of Windows 10 version 1809, with some upgrade blocks still in place