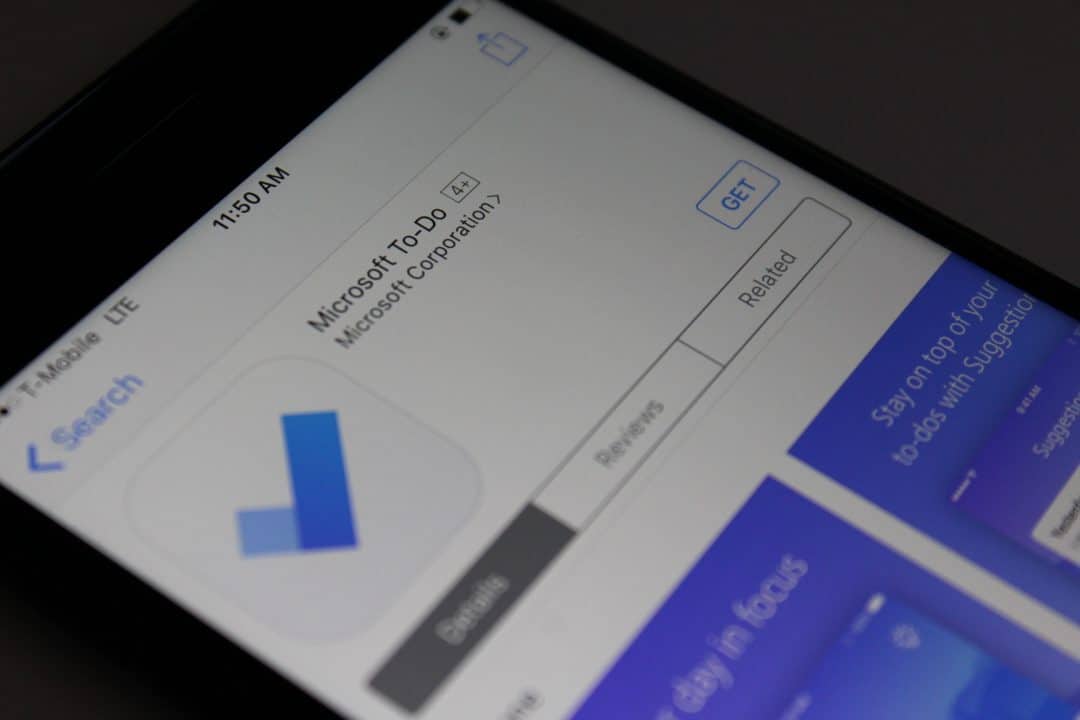 The beta version of Microsoft To-Do on Android has received a new update this week that brings a new integration with Microsoft Planner (via Neowin). Android is apparently the first platform where this new feature is available, and once the integration is enabled users will be able to see their assigned Planner tasks in a new “Assigned to me” list in To-Do.

For those unfamiliar with Planner, the app is a project management tool that is available with select Office 365 plans, and it has often been labeled as a competitor to Trello. The Planner integration in Microsoft To-Do would definitely help to make the task manager app a useful productivity hub for Office 365 users, especially since the app can also display Outlook tasks and flagged emails.

Just like Microsoft Planner and Wunderlist before it, Microsoft To-Do will also soon allow users to assign tasks to other individuals. This has been a popular request on the To-Do UserVoice website, and the Microsoft To-Do team confirmed that it was working on it “right now.”

You're right, it is an important feature, which is why we're working on it right now. Stay tuned!

The Microsoft To-Do team has many other goodies in the pipeline, including a native macOS app. Microsoft is no longer treating Mac users as second-class citizens these days, and the company previously revelead that its new Chromium-based Edge Insider browser would also be coming to macOS in the near future.

Along with Microsoft Teams, Microsoft To-Do is currently one of the fastest evolving new apps that Microsoft launched in recent years, and the team behind it is really paying attention to user feedback. We recommend you to check the dedicated UserVoice website if you want to help the team prioritize new features.