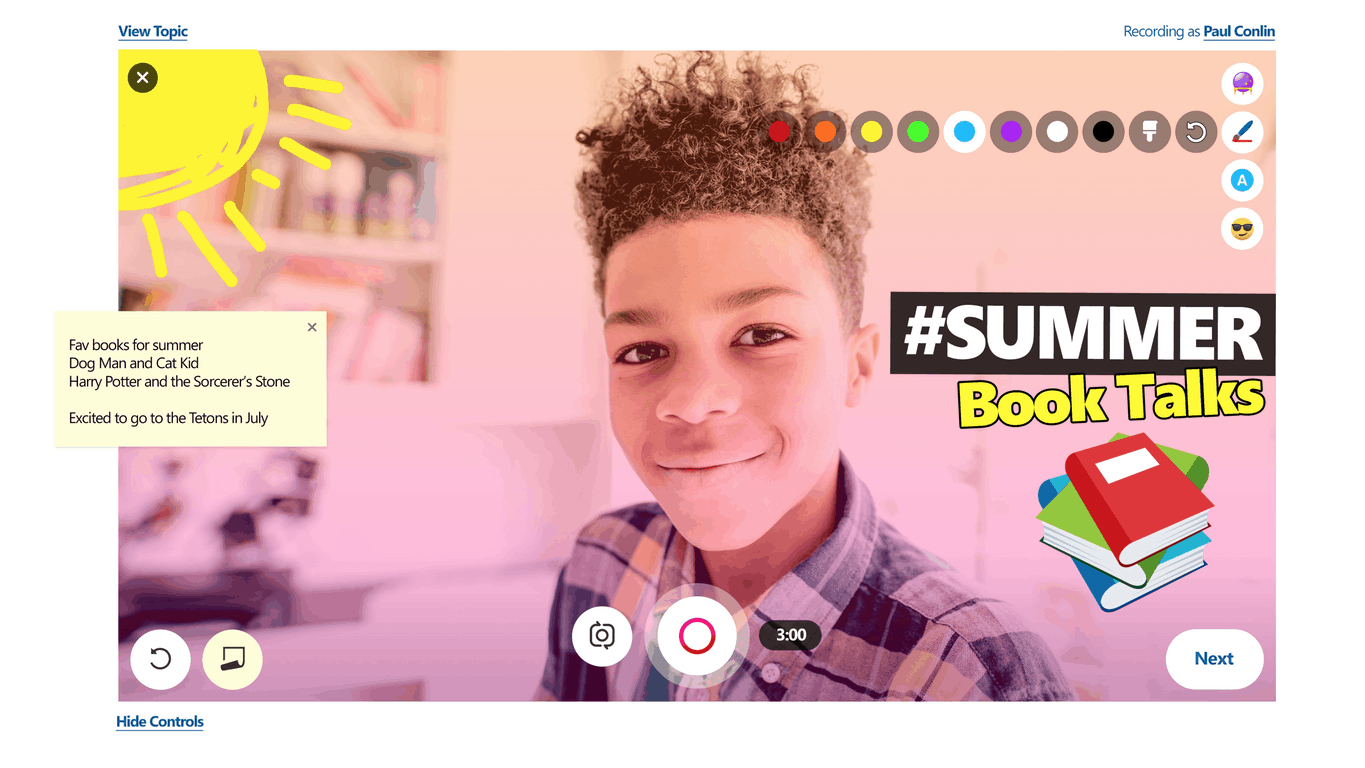 Microsoft is setting Flipgrid as its default video camera recorder in OneNote, starting with the free web app in the fall of 2020 and eventually other platforms, as well. Mike Tholfsen, the company's project manager on the Microsoft EDU team, noted that both students and teachers will be able to record videos and embed them directly into their notes.

BIG NEWS! Last night we announced that the Flipgrid video camera 💚 will be the default video recording tool in #OneNote 💜🎉 Ss and Ts can record & embed a 📽

The company acquired the video-based social learning platform just barely over a year ago for an undisclosed amount. Now, it seems they want to make better use of their money spent, bringing it to one of their core Office apps to potentially boost its audience size of more than 20 million users.

The company is also rolling out a host new tools for Flipgrid, as well, including video transcription powered by Microsoft Azure and support for Immersive Reader. Those using OneNote will find the Shorts Camera to be useful, allowing them to put together segments to create a simple video with stickers, inking, and video styles.

Additionally, the company is also releasing FlipgridAR, which allows users to create and print stickers "for any response to place Flipgrid videos in augmented reality on everything." Users can also also use the "hundreds of millions" of existing Flipgrid QR codes to decorate their classrooms in AR.

How do you think these new features can be useful for students and teachers? Share your thoughts below.

OneDrive is getting 2TB storage option for Office 365 subscribers, along with new Personal Vault feature