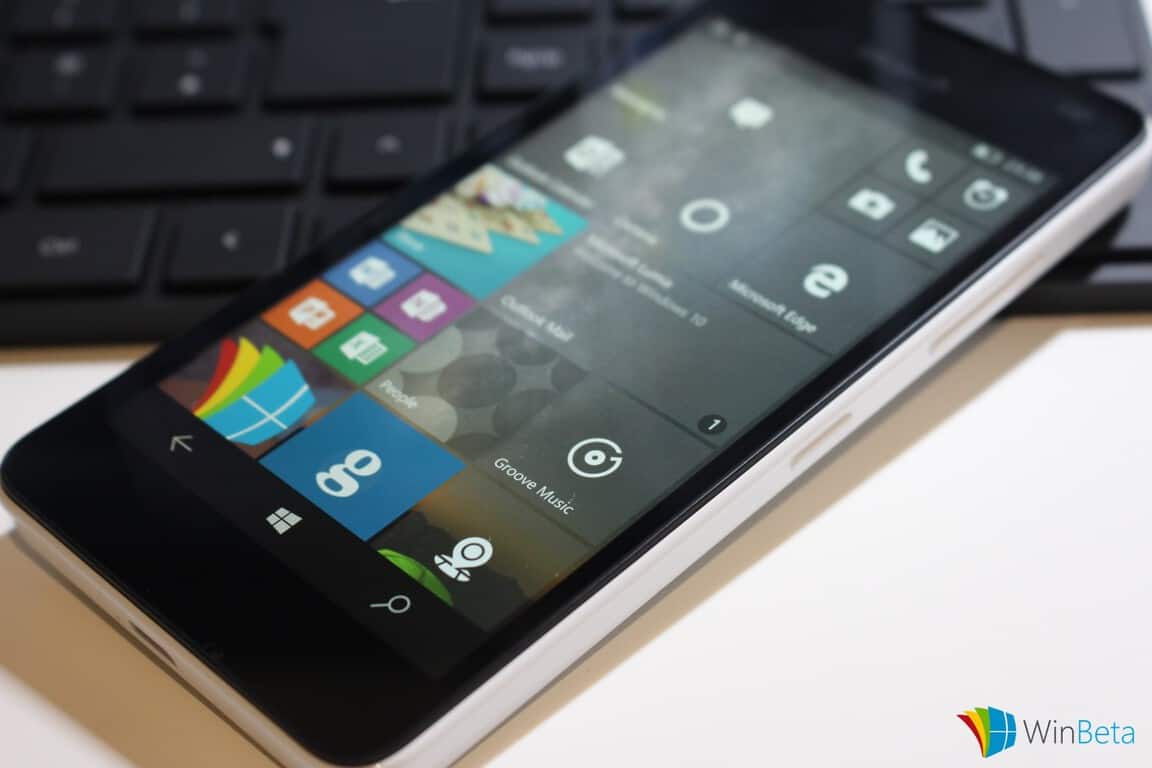 Like most cumulative patches, this update will not introduce any new features as Windows 10 Mobile is almost ready for release at this point. This update is again only for under-the-hood fixes and improvements to areas such as performance and migration. WinBeta can confirm that a bug affecting the swiping functionality on the keyboard in Microsoft Edge has been fixed, something many Insiders have submitted feedback about over the last few months. 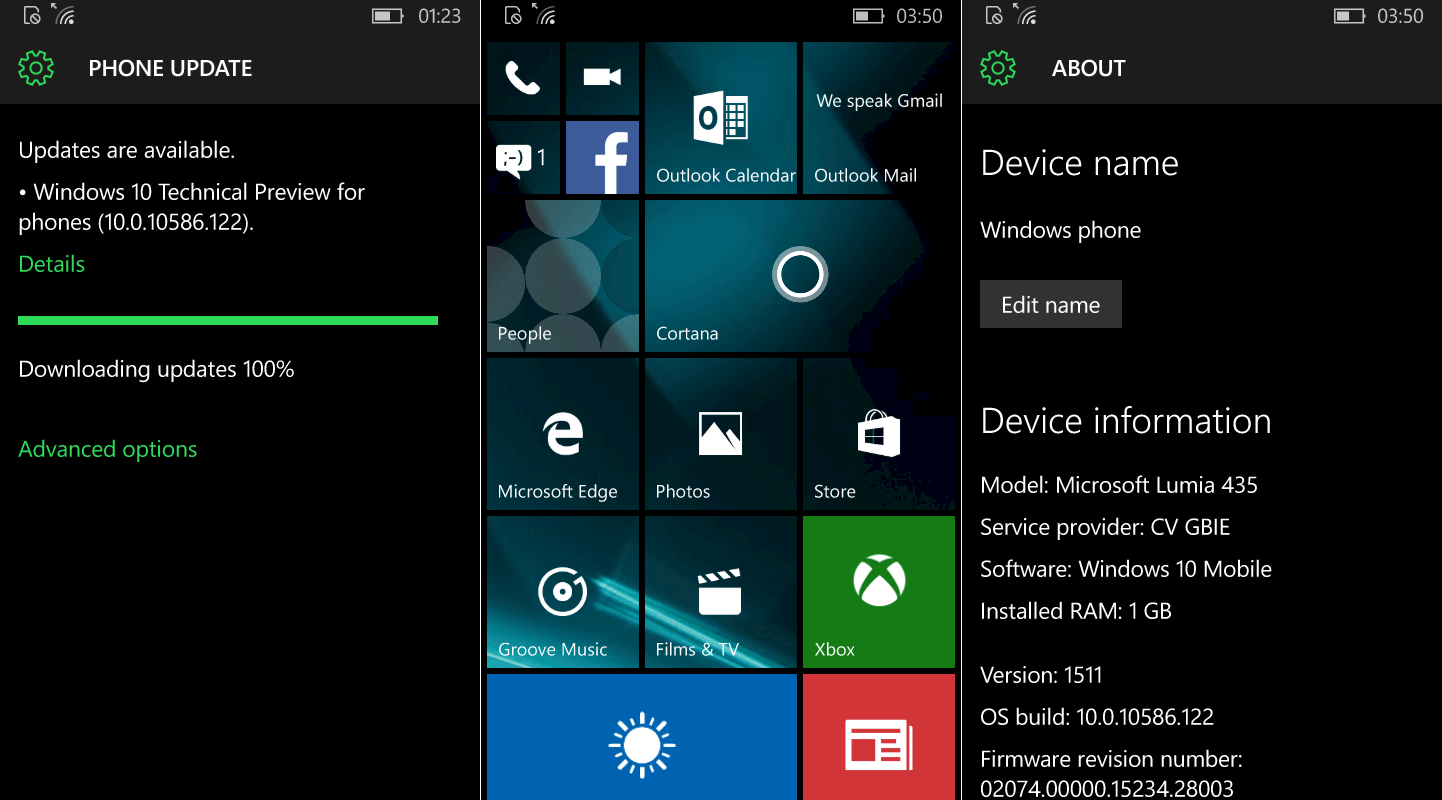 As mentioned above, this patch could be released to Insiders as soon as next week, that’s assuming the company doesn’t compile and begin testing a newer patch before then. With Microsoft finally getting round to fixing some of the more user-facing bugs in Windows 10 Mobile, it’s hard to assume the company isn’t close to releasing Windows 10 Mobile at this point.