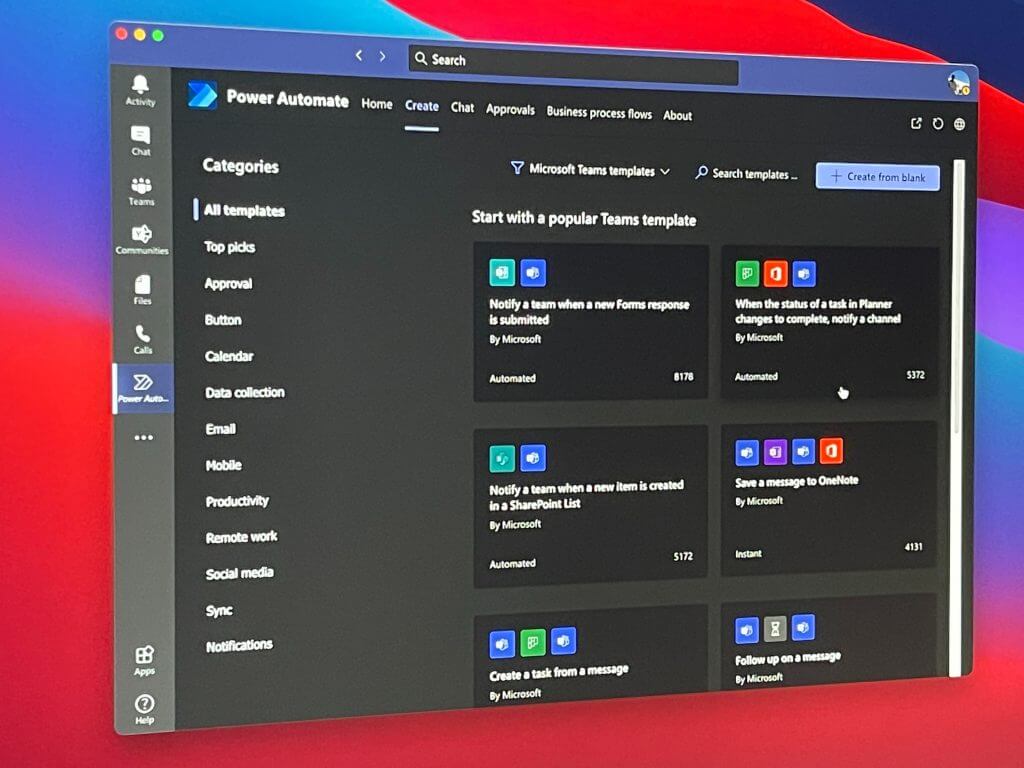 Last year at its Build conference, Microsoft unveiled a slew of updates for its Teams collaboration service, including pop out apps. Two months ago, we learned that the feature started rolling out to users, and yesterday, the company has announced that it is now generally available to everyone, along with a new pop out tabs option.

There are multiple ways to pop out an app in Teams. Users can navigate to the app bar on the left rail, right-click on the specific app, and select the “Pop out app” option. There is also a dedicated small icon in the app window itself that lets users pop out the personal app.

Secondly, Microsoft has also added a new pop out tabs functionality in Teams. Thanks to this feature, users can now pop out tabs pinned in their chats and channels. To do this, simply select the particular tab and then the “pop out tab” icon available on the right corner of the header. The desired tab will then instantly open in a dedicated window.

The ability to open apps and tabs in a separate window is a welcome change for first-line workers, and it should help them to focus on important tasks without jumping between windows. Keep in mind that these options are available only for the Windows and macOS desktop apps, and they are not yet enabled on the Web client.