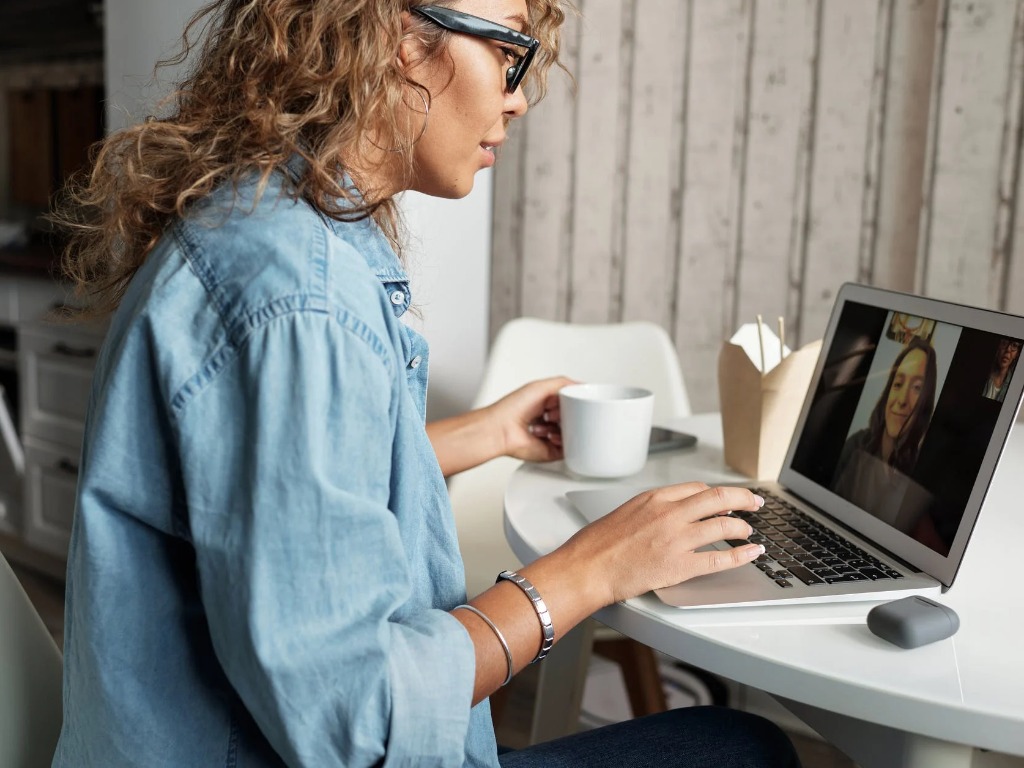 Microsoft announced a bunch of new capabilities for managing Teams apps at Build 2020, including the ability to pop out apps into separate windows. As pointed out by a Microsoft MVP, Randy Chapman, on Twitter, the feature is now generally available in the Teams desktop app.

You can now Pop out individual apps from the main window in #MicrosoftTeams. Great for apps you need to be in all the time such as contact centre or Tasks pic.twitter.com/BwuIHPCVcH

As a reminder, Microsoft Teams already allows users to pop out chats, meetings, and calls. With this new feature, users can now open personal apps in a separate window without blocking important contents of the main screen. They will also be able to maximize or resize the application if required.

To pop out an app in Teams, navigate to the left navigation pane and right-click on an app to see the pop out option. If you click the option, Microsoft Teams will instantly open the application in a resizable window.

The new experience enables users to focus on a specific app to continue working in Teams without closing background conversations. Most importantly, it makes it a lot easier for users to multitask by simultaneously popping out multiple apps. The feature could be helpful for Contact Centers and enterprise users.

Microsoft has been using Windows Insiders to test the Windows 10X code base, according to report