Microsoft teams up with The Rock to offer customized Xbox Series X mini-fridge Skip to content
We're hedging our bets! You can now follow OnMSFT.com on Mastadon or Tumblr! 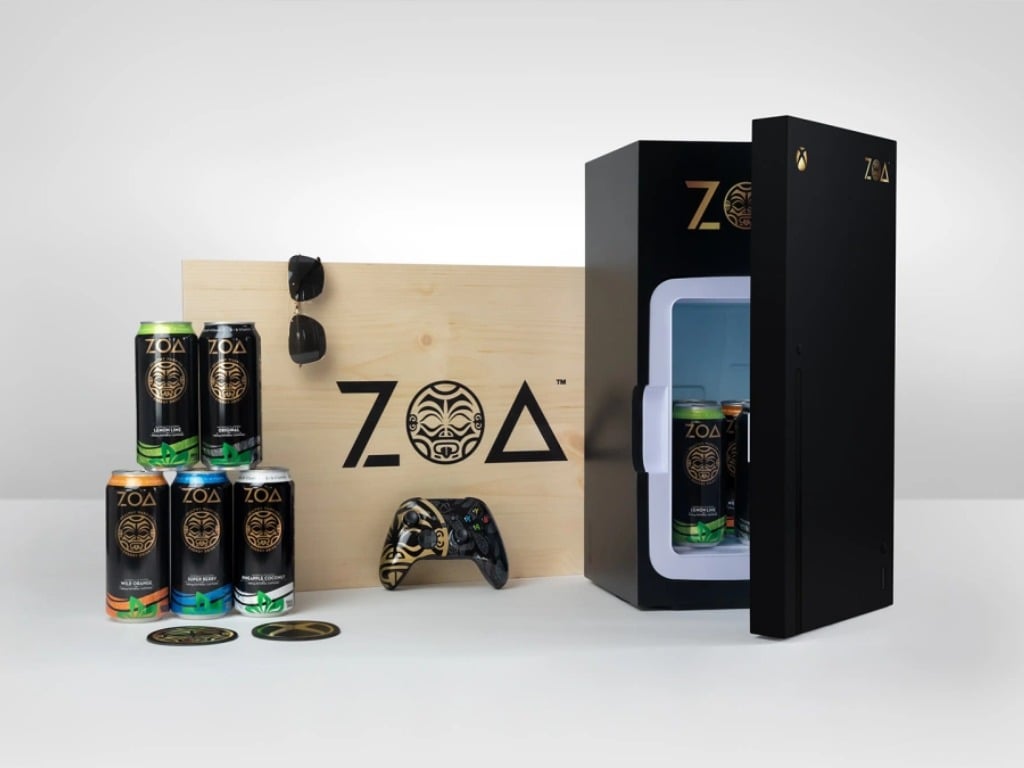 The Xbox Series X fridge meme lives on this month thanks to a new partnership between Microsoft and Dwayne “The Rock” Johnson. Indeed, the software giant has designed new Xbox Series X mini-fridges to promote The Rock’s new ZOA energy drinks, and Xbox fans will get the chance to win one of these fridges starting next week on the Microsoft Rewards website.

"Fans have the chance to win their very-own customized ZOA Xbox Package that includes a custom Xbox Series X ZOA mini-fridge fully stocked with ZOA Energy products, a custom ZOA Xbox wireless controller and other fun surprises through Microsoft Rewards beginning next week on March 25," the company explained today. Be aware that the sweepstakes will only be available for US citizens and will end on June 1, 2021.

You may have already seen some influencers receiving the cool-looking Xbox Series X mini-fridges this week. YouTuber iJustine posted a video of the mini-fridge inside her real Xbox Series X fridge that Microsoft sent to her and other celebrities last fall.

Unfortunately, Microsoft isn’t selling these Xbox Series X fridges to Xbox fans, which is probably a missed opportunity. The company managed to surf pretty well on all the memes that followed the original reveal of the Xbox Series X at the Game Awards 2019, and it's clear that Series X's monolith design has already left its mark in the history of video games consoles. Microsoft's new Xbox consoles may remain very hard to find these days, but there's probably a lot of fans who would like to spend some money on a collector item like these Xbox Series X fridges.