While revenue is off the charts for products such as Windows non-OEM licenses and Xbox hardware, the fact that Microsoft Teams managed to squeeze out 145 million daily active users during this quarter against stiff competition from Zoom and Slack is an impressive feat.

Microsoft's Corporate Vice president of Microsoft 365 made the announcement that Teams topped its previously recorded 115 million mark today during the company's earnings report to investors. On top of adding roughly 10 million seats a month, Microsoft and its partners are looking to double-dip (so to speak) as they look to further monetize this audience beyond simple Microsoft 365 or Office 365 subscriptions, with device-specific hardware support.

Over the past few months, companies have created and released devices dedicated to video conferencing in both corporate and personal office settings with mics, webcams, speakers, and monitors. Microsoft recently unveiled its Surface line of Teams enabled hardware a couple of weeks ago and its OEM partners have been rolling out their own devices for months now. 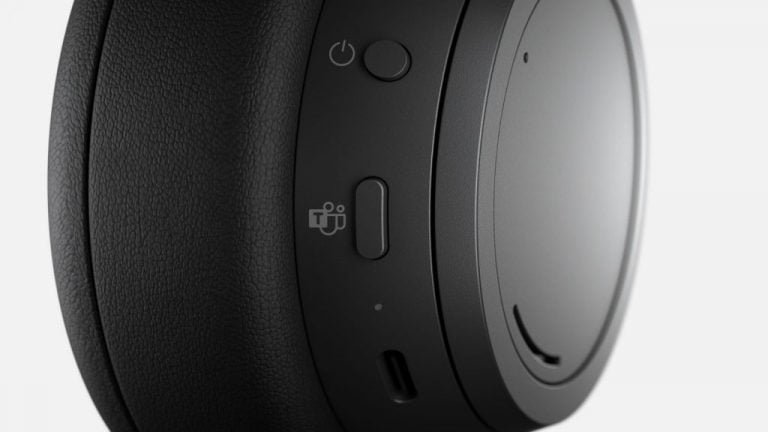 Microsoft is also bundling more features, services, and support into its Teams app effectively making it a platform similar to Office 365 all by itself, which will be a fine line the company walks as it looks to make the software irreplaceable versus abhorrent.