Once again, Microsoft’s Q3 FY21 earnings report shows a company undeterred by the pandemic, at least from a revenue standpoint.

Microsoft just reported revenue of $41.7 billion with a net $15.5 billion pouring into its coffers for the past three months. Today’s earning report represents a 19 percent revenue gain year over year for the quarter while the company pockets a 44 percent boost in net income for the quarter.

While the PC market is headed to a brick wall of chip shortages for the remainder of 2021 and possibly beyond, the previous quarters represent the tail end of a windfall of PC upgrades and purchases for home and personal use during the pandemic, made evident by Windows OEM revenue growing 10 percent in the quarter. Windows OEM Pro revenue did decline by 2 percent but the company floated the loss by seeing Windows non-pro OEM revenue grow 44 percent in the same time. 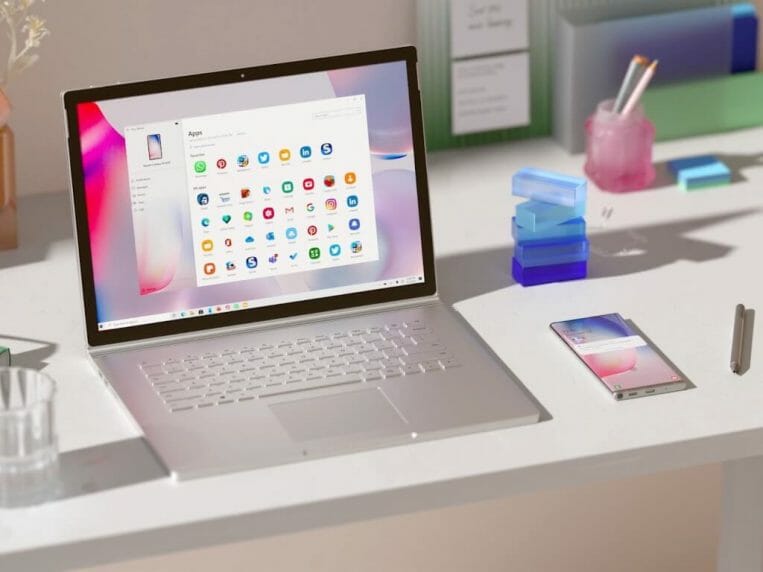 Microsoft’s more consumer-facing businesses continue to stabilize and pull their own weight as its Surface business revenue grew by 12prcent during its Q3 FY21 only posting $1.5 billion in revenue when compared to the previous earnings report topping $2 billion. The odd release of the Surface Pro 7 Plus in the month of January may have had some help in floating the company’s traditionally low volume quarter.

Xbox also showed to the earnings report part with its revenue growing by 50 percent for the quarter as Xbox content and services grew by 34 percent and hardware skyrocketing by 232 percent relatively. Both Xbox numbers highlight a steady demand for Microsoft’s next-gen console as well as the success of the divisions Game Pass rollout. 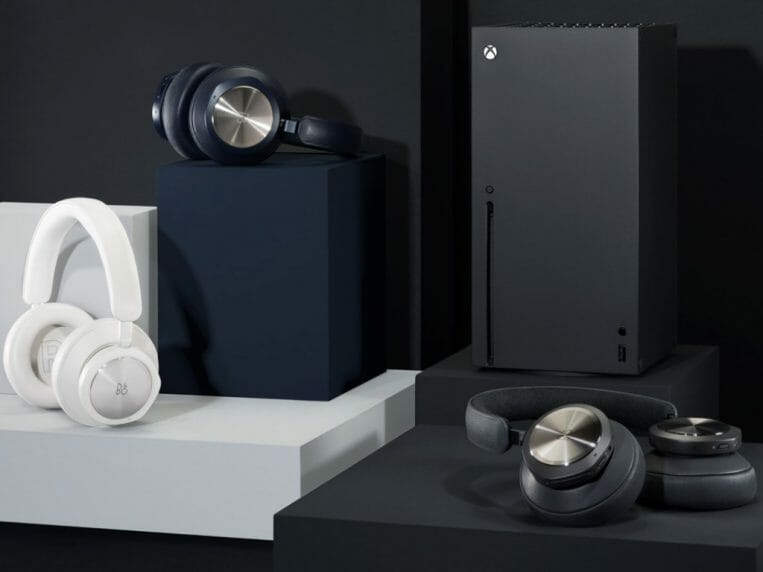 Lastly, search advertising for the company grew by 17 percent during the company’s Q3 FY21, quickly reversing a dip from last quarter’s decline. Microsoft hasn’t broken out the details of the search business in some time, but anecdotally, I would assume putting Edge on additional platforms as well marketer’s ability to target the company’s LinkedIn platform exclusive with Microsoft Ads may be helping those numbers grow modestly.

For more details and context, below are the investor’s notes:

Revenue in Productivity and Business Processes was $13.6 billion and increased 15% (up 12% in constant currency), with the following business highlights:

Revenue in Intelligent Cloud was $15.1 billion and increased 23% (up 20% in constant currency), with the following business highlights:

Revenue in More Personal Computing was $13.0 billion and increased 19% (up 16% in constant currency), with the following business highlights:

Microsoft has an investors call scheduled for 5:30 PM ET / 3:30 PT later today, but the company has already included some Forward-Looking Statements on its website that it will presumably address that include but are not limited to:

· Intense competition in all of our markets that may lead to lower revenue or operating margins;

· Significant investments in products and services that may not achieve expected returns;

· Acquisitions, joint ventures, and strategic alliances that may have an adverse effect on our business;

· Impairment of goodwill or amortizable intangible assets causing a significant charge to earnings;

· Cyberattacks and security vulnerabilities that could lead to reduced revenue, increased costs, liability claims, or harm to our reputation or competitive position;

· Disclosure and misuse of personal data that could cause liability and harm to our reputation;

· The possibility that we may not be able to protect information stored in our products and services from the use by others;

· Abuse of our advertising or social platforms that may harm our reputation or user engagement;

· The development of the internet of things presenting security, privacy, and execution risks;

· Issues about the use of artificial intelligence in our offerings that may result in competitive harm, legal liability, or reputational harm;

· Excessive outages, data losses, and disruptions of our online services if we fail to maintain an adequate operations infrastructure;

OneDrive for iOS and Android to improve PDF navigation next month