Microsoft has been constantly improving its Teams client to rival Zoom and Slack in recent months, and now the Redmond giant is ramping up its efforts to differentiate Microsoft Teams by offering unique features. This week, Microsoft has unveiled three interesting new features which will soon make their way to Microsoft Teams; a brand new Information pane, the capability to pin posts, as well as suggested replies specifically for mobile users.

We'll be starting first with the new information pane and pinned posts that should make it easier for you to find new and relevant information in your Microsoft Teams channels.

First off, Microsoft said that it is working on a new information pane for its Teams client, which will display a summary of your channel. Once the feature is available, Microsoft Teams users will click on the "Channel info" icon in the channel header to open a new Information pane that shows a channel's summary. The summary information includes the description of that particular channel, a list of recent contributors and members, as well as a new home for system messages. Microsoft Teams users can either find details about teams members from the channel summary section or they can alternatively check out the Member List to find the information. 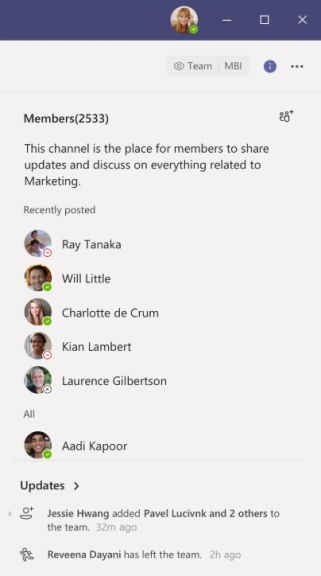 Additionally, there is a new pinned posts feature in Teams, coming your way soon. Thanks to this feature, Microsoft Teams will make it easier for you to keep important information accessible and top of mind. It will allow you to "pin" any channel message to the channel Information pane to make it visible to all members of the channel, so that they don't miss information posted in the channel while they were away. However, IT Admins will be able to disable this feature in channel moderation settings. 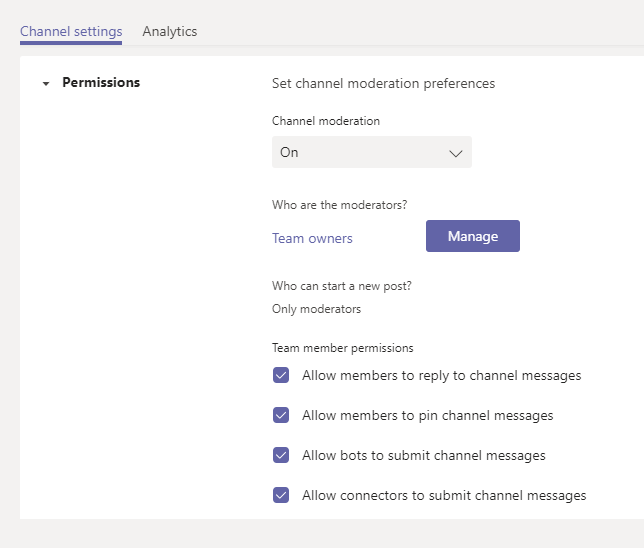 Last month, we learned that Microsoft is working on a new suggested replies feature for Microsoft Teams, and iOS and Android users will get it next month. With this feature, Microsoft Teams will provide three related options for selected messages that can be addressed with a short response. 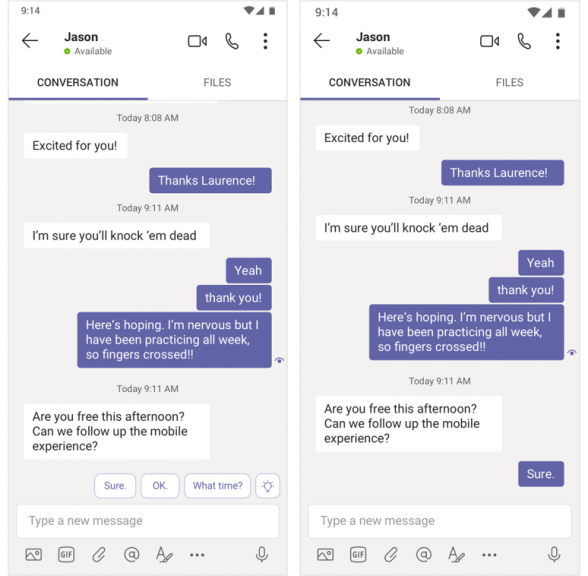 Microsoft said that this feature should be enabled by default, and IT Admins will need to head over to Messaging Policies to disable the Suggested Replies setting. Moreover, users will also have a setting within the app so they can disable the feature (if required). 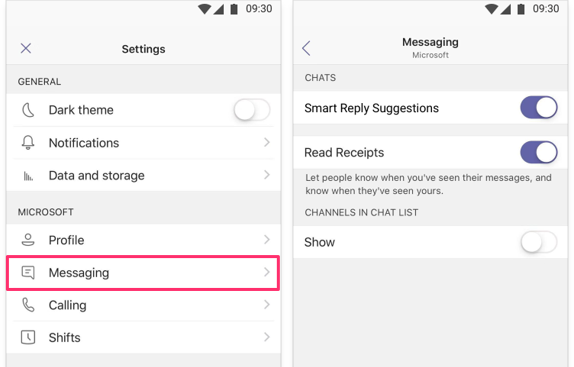 Microsoft will begin rolling out the new Information pane and pinned posts for standard tenants in early July, and the rollout is targeted to be complete in late-July. However, government tenants will see this feature in mid-August. Lastly, suggested replies will start rolling out to iOS and Android users in July.

Lenovo Chromebook Duet first impressions: A lot for a little

Microsoft’s new Chromium-based Edge will soon replace the legacy version : here's what you need to know