Microsoft Teams meetings and chats are getting a new polling experience in October - OnMSFT.com Skip to content
We're hedging our bets! You can now follow OnMSFT.com on Mastadon or Tumblr! 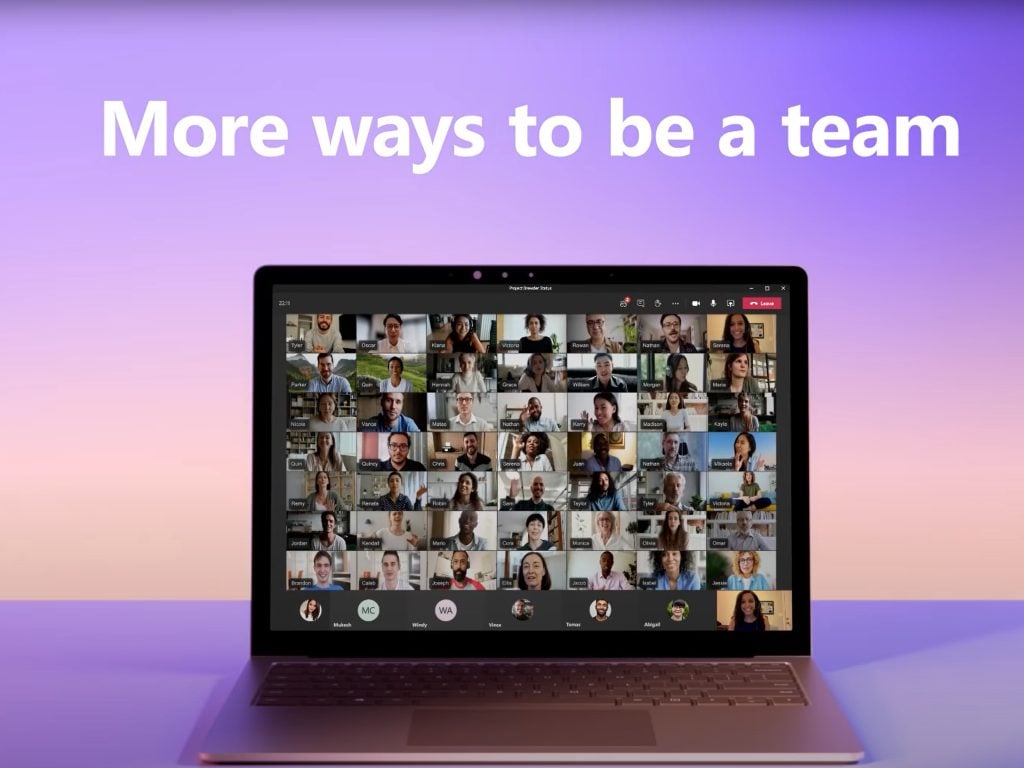 Microsoft is planning to launch a new polling experience in Teams meetings and chats. According to an email sent out to Office 365 subscribers, a new “Polls” app is scheduled to roll out to all users by the end of November.

Microsoft launched polling capabilities in Teams meetings back in November of last year. However, it turns out that many users are not familiar with the fact that they can use the Microsoft Forms app to create polls before, during, and after meetings. “Microsoft Forms has always focused on providing the best polling experience to our customers. However, according to customer feedback and telemetry, we have determined that many people don't know the "Forms" App provides polling capability in Teams,” the company explained.

Microsoft says this “more discoverable” Polls app aims to address this issue by specifically providing polling capabilities in Teams chats and meetings. The app will come with a new Teams-branded icon and a name, but the user experience of adding polls to Teams meetings and private/group chats will remain the same.

Interview: We talk to Stardock about making Windows 10 look like Windows 11 & more