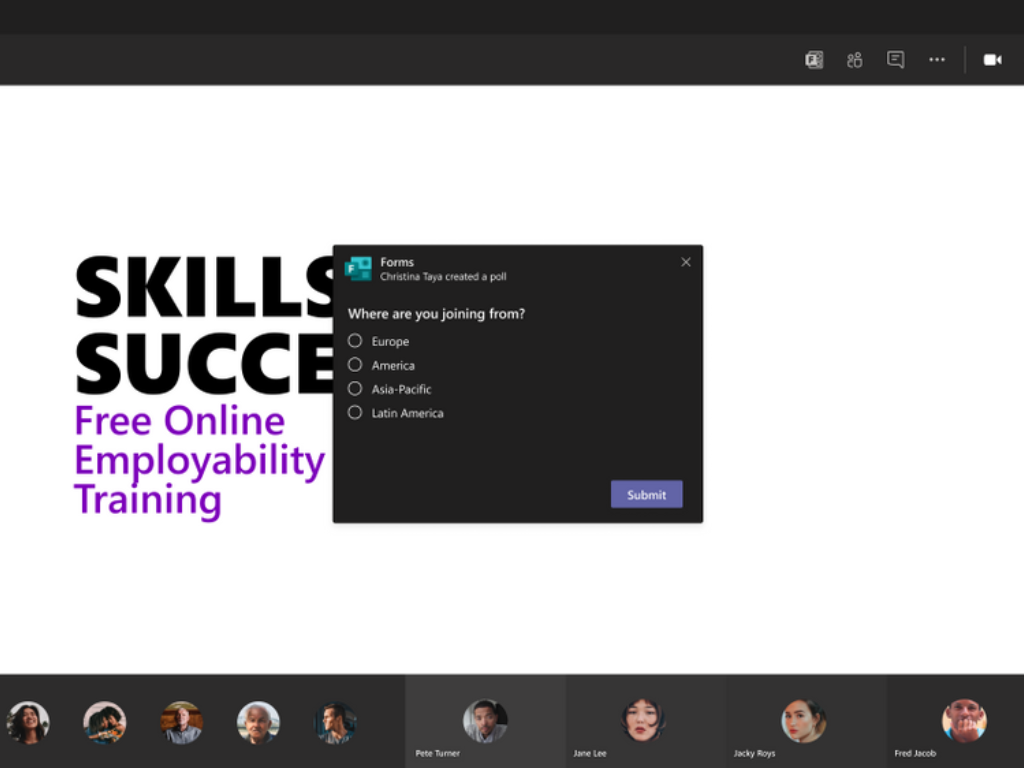 Microsoft Teams is launching a new “word cloud” feature that will help to improve the built-in Polls feature in meetings. This feature is slated to begin rolling out to both desktop and mobile users in late September.

The Microsoft Teams desktop app introduced a new polls experience for meetings back in November last year, and this feature is also available on mobile. It allows presenters to collect instant feedback from attendees' by creating multiple-choice polls and quizzes. The company is now planning to improve the polling option in Microsoft Teams to boost meeting engagement. This upcoming update will add a new option called “word cloud polls,” allowing presenters to set up an open-ended question for collecting participants’ opinions on a specific topic. 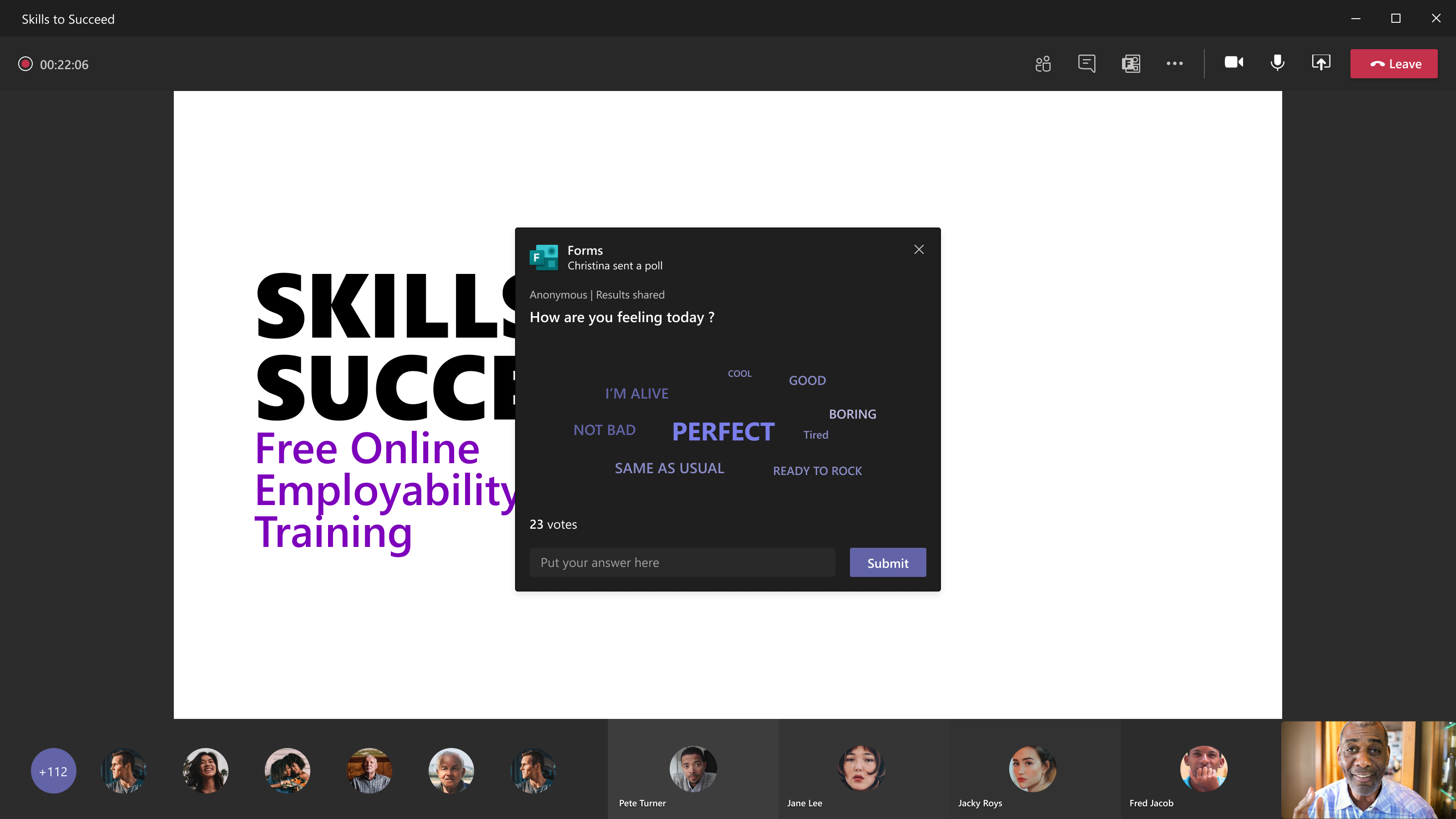 Just like the multiple-choice polling experience, Microsoft Teams will collect all responses anonymously, and it will not be possible for other users to find out who submitted a particular word.

In addition to this feature, Microsoft Teams is also planning to add a 2x2 gallery view for meetings viewed in the Safari browser. The 2x2 gallery view is already available for Edge or Chrome users, and it can show up to four participant videos during a Teams meeting. This feature is currently under development and will roll out in mid-September.