Microsoft has announced plenty of new features that are making their way to Teams phones, the dedicated Microsoft Teams certified calling devices from third-party manufacturers. The June 2021 update brings some key improvements such as support for Live Captions, background replacement for video phones, and more.

First off, Microsoft Teams phones are getting the ability to add or transfer calls across devices. This new feature will prompt users to transfer an ongoing Microsoft Teams call from one device to another or add a second device to the same call. It should enable them to start their call on desktop and mobile and then transfer it to their desk phone. 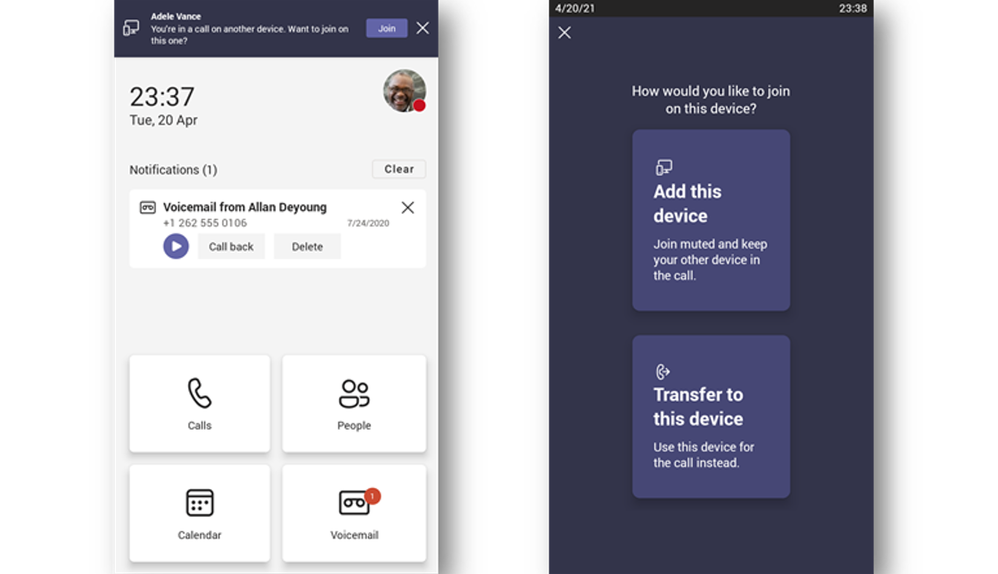 Another notable addition is replaceable backgrounds, a feature that is already available on the Teams desktop and mobile clients. Microsoft Teams video phones can now blur or completely replace the background of a video call with a selection of prepopulated backgrounds. Microsoft Teams phones will now support Live captions for 1:1 calls. However, this capability is only compatible with the English language, and it is not available for government customers.

The software gaint is rolling out several usability improvements to enhance the contacts and calling experience in Teams phones. The favorites screen now provides instant options to track the status of frequent contacts or quickly call them. The company is introducing a new screen to let people know if they don't have any voicemails and a drop-down menu to find multiple phone numbers of a specific contact. 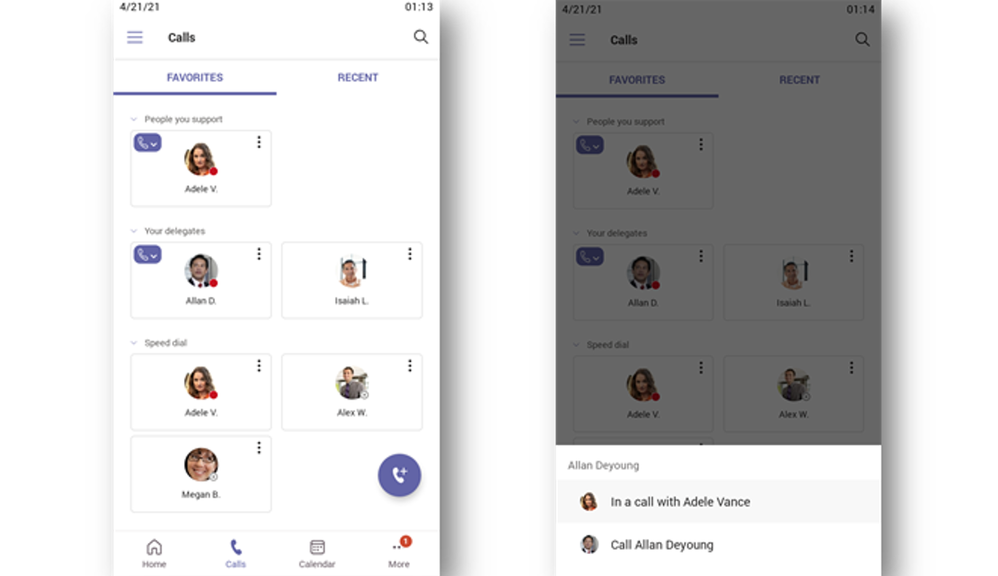 Additionally, Microsoft Outlook contacts are now available in read-only mode. This means that the app will show the contact details (i.e., phone number) under the People app on the phone interface, making it easier for users to find and call their colleagues.

Last but not least, Microsoft Teams phones are also adding support for DTMF (dual-tone multi-frequency) in the pre-call screen. Microsoft says that this release will facilitate quick responses by providing a dial pad for “early media scenarios.”