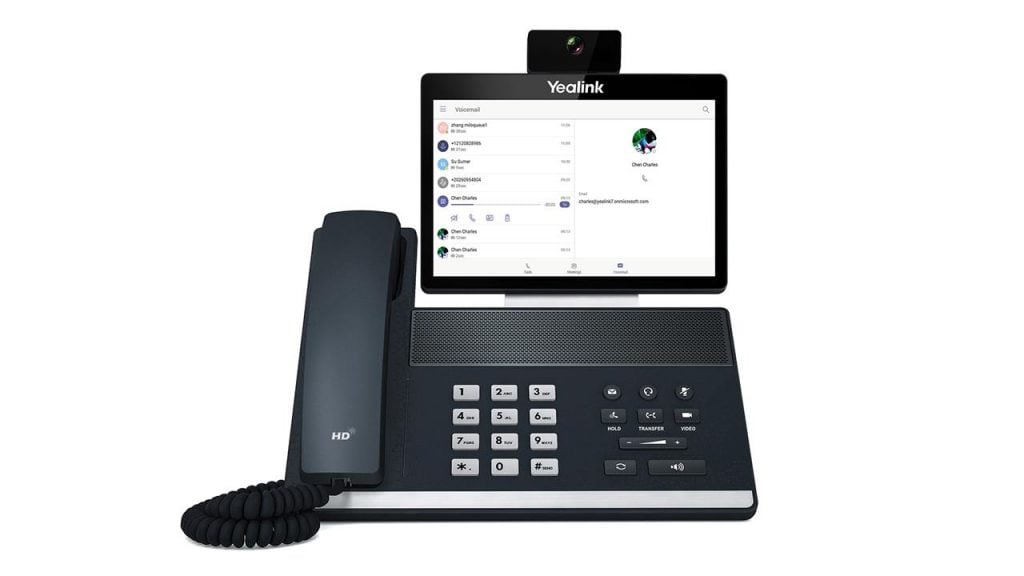 Microsoft recently announced that it will be adding some new features and capabilities to compatible Microsoft Teams desk phone systems. This includes the new raise hands feature, as well as a People App (via MSPoweruser.)

With the new People App on Microsoft Teams phone systems, Microsoft is making it easier to connect and collaborate with the people you contact every day in Teams. It features an ability to organize contacts, as well as create and manage contact groups.

In addition, Microsoft is also adding Live Captions to Teams Phones. This means Teams Phones will now present real-time captions in meetings and group calls. Some more details on the raise hand feature and the other new features added to Teams can be seen below.

Along with desktop and mobile apps, Microsoft Teams also supports desk phones. This is for meeting rooms and users who like a traditional phone experience. There are several Microsoft Teams phones available for sale, all of which are certified by Microsoft. Most of the phones are powered by Android, and some of them feature touch-screen panels, cameras, or headsets. You can check these out here at Microsoft.

Tired of annoying channel-wide mentions and notifications in Microsoft Teams? Here's how to turn them off

Microsoft starts rolling out contextual search in Microsoft Teams, here's how to use it