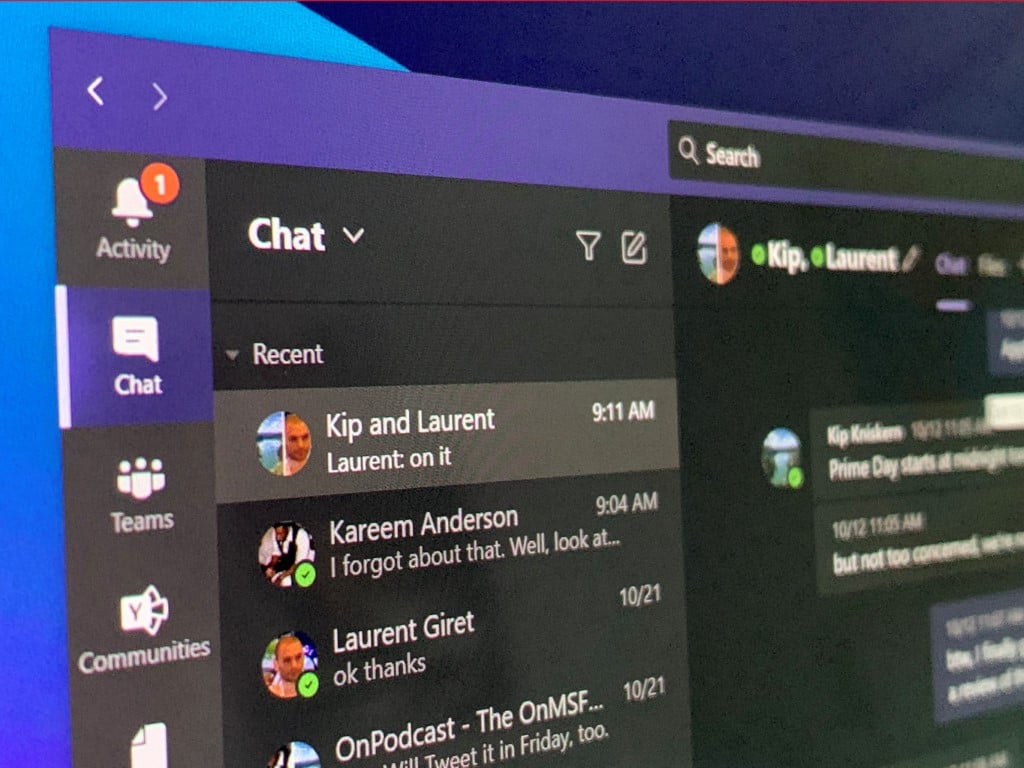 Microsoft is currently working on an important update for the web version of Microsoft Teams (via Petri). Indeed, the company is updating the default and dark themes in Microsoft Teams with new background colors and Fluent icons. The new Teams web experience will roll out to targeted release users in mid-November, according to the Microsoft 365 Admin Center.

As a part of these improvements, the first change users will notice the new app bar icons. The Microsoft Teams web app will now use the set of icons the company has standardized with the Fluent UI. Some other noticeable refinements include more rounded corners, drop shadows between panels, and color adjustments to the default and dark themes. 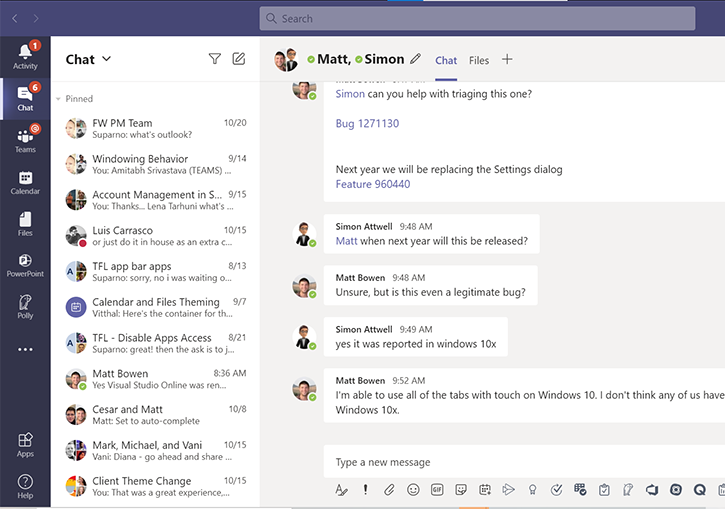 As a reminder, these changes were first announced by Microsoft back in July 2020. It's a part of the company's efforts to align Microsoft Teams with the overall Microsoft 365 design. Overall, the new web experience indicates a seamless transition to a more modern, bright, and futuristic design. The design work is a gradual process and will continue into January 2021.

Although Microsoft hasn't revealed the new look and feel of the new dark mode, but we hope it's also getting a similar redesign. Likewise, there is no ETA as to when these improvements are projected to go live on the Teams desktop clients. In the meantime, users will likely have two different experiences when switching between the web and desktop apps.