Microsoft Teams is getting 7×7 grid view this month, other Education features later this year 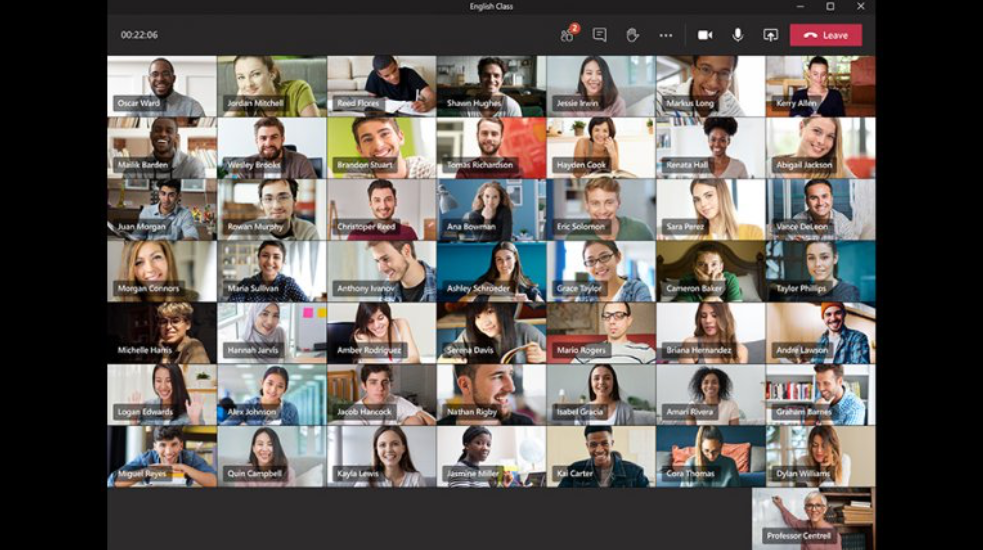 Microsoft has announced new updates for Microsoft Teams this morning as the collaboration hub is seeing increased usage since the beginning of the covid-19 pandemic. First of all, the 7×7 grid view for Teams meetings will be available in preview this month ahead of general availability in the Fall. Even though the news was announced in blog post about Teams for Education, Microsoft confirmed to us that the 7×7 grid view won’t be restricted to Teams for Education users at launch.

Being able to see 49 participants at once is often considered as one of Zoom’s killer features, and Microsoft said today that it should make a big difference for remote learning. Teams for Education also received useful new features including Raise your hand during class meetings, Attendance reports and Class Insights for teachers. New meeting options will allow educators to create a Meeting Lobby this summer, and Breakout Rooms will let students collaborate in small groups later this fall.

According to a recent survey of 500 members of the Microsoft Education community, 61% of respondents expect to begin the next school year in a hybrid learning environment. “With this transition, it has become clear that with the required physical distance between teachers and students, it’s more important than ever to help educators find ways to connect with students and keep them engaged, motivated, and safe in a digital world,” Holzapfel said today.