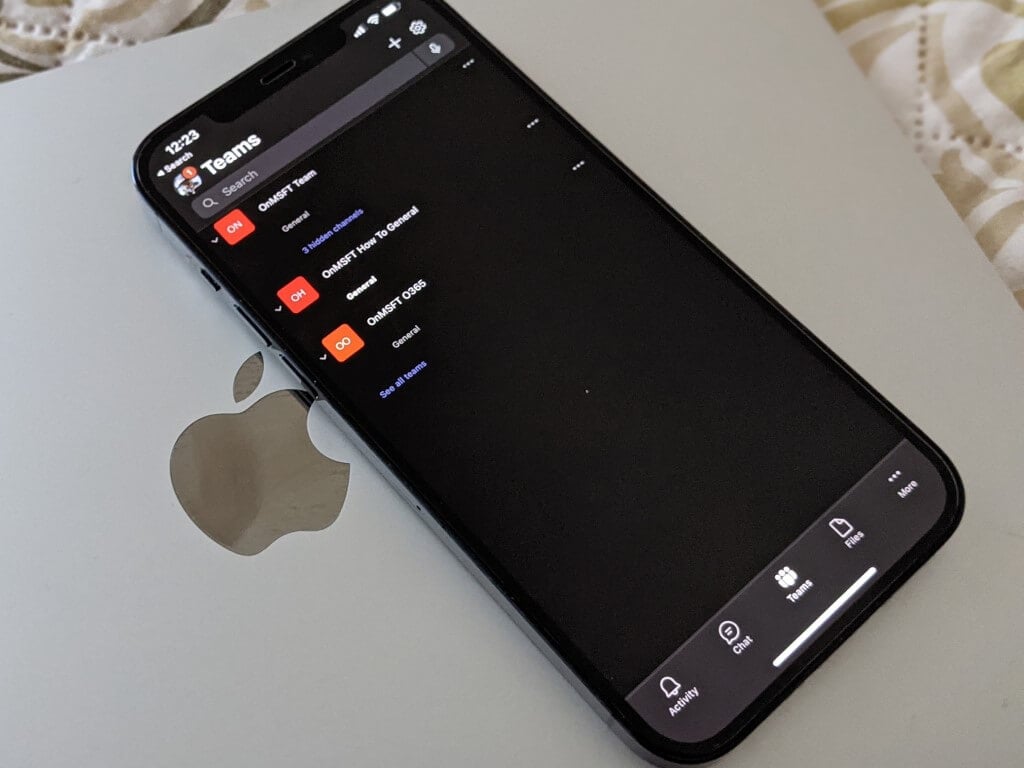 Microsoft Teams has received a new update on iOS that introduces a couple of new capabilities meant to boost productivity. The latest update bumps up the app version to 3.10.0 and brings an option for pinning multiple participants at once (via MSPoweruser).

The desktop version of Microsoft Teams started rolling out support for spotlighting up to 7 meeting participants back in May this year. The firm is now bringing this capability to mobile users, and the app now lets organizers and presenters pin the video feed of up to 7 participants simultaneously for everyone to see during meetings.

In addition, Teams now provides an option to read and hear chat messages and channel posts read aloud using Immersive Reader on mobile devices. This capability was previously supported only on the Teams desktop and web clients, but it’s finally available on both iPhones and iPads. The feature is primarily designed for people with disabilities, and it should help improve the reading experience for users.

It is important to note that the Android version of Teams was also updated today. However, the changelog seems to be the same as earlier versions, which indicates that it could be a minor patch to fix a few bugs or issues. If you haven't done it yet, you can download the latest update for Microsoft Teams with the links below.