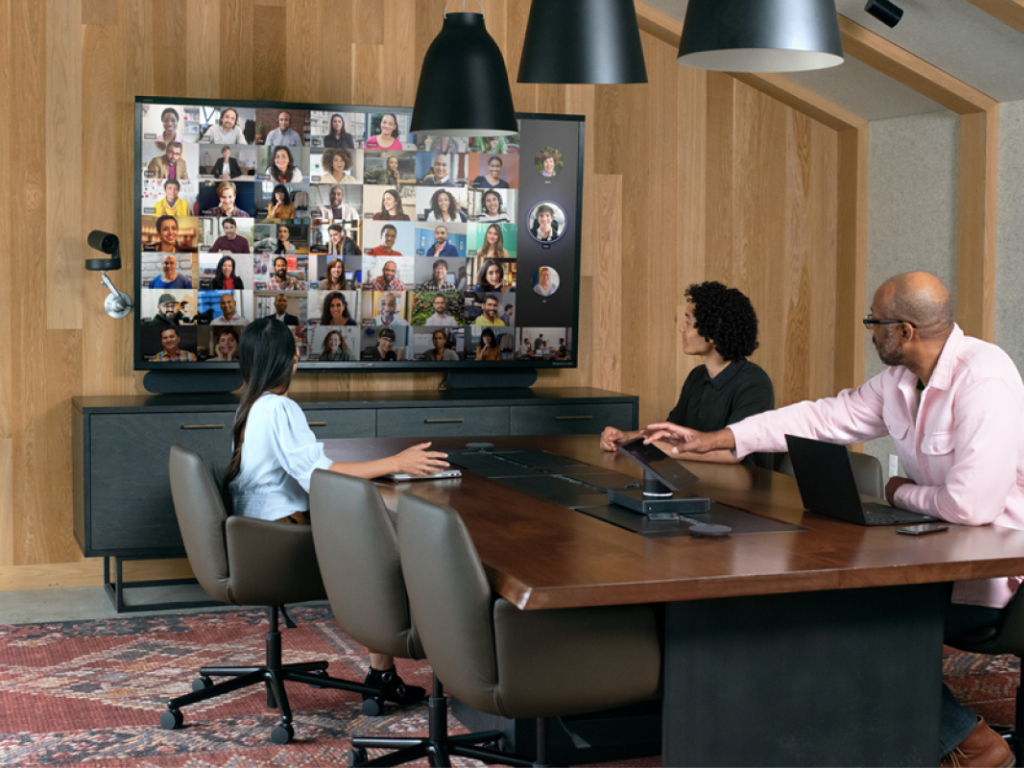 Microsoft Teams is getting a new update that will let users share content directly from a mobile screen to Teams Rooms devices. Spotted by Twitter user Just Tammy, the Teams Casting feature is now rolling out to the Android and iOS mobile apps.

The new Casting app now allows users to wirelessly connect to a nearby Microsoft Teams Room and project content from their iOS or Android device without setting up a meeting. This means that they can broadcast their mobile screen for sharing content stored on their device or files accessible via OneDrive or Teams.

To get started, users will need to install the latest update from the Google Play Store (version 1416/1.0.0.2021032202 or higher) and iOS App Store (version 3.4.0 or higher). In addition, Bluetooth must be turned on, and the mobile device must be available within 10 meters of the room device.

After updating the app, tap the More options icon (. . .) and select the Cast app available in the list. The app will find and list all the nearby Microsoft Teams Rooms. Finally, tap the specific Teams Room to connect to it and choose the “Project a PowerPoint” or “Project my screen” option.

It is important to note that this update is rolling out gradually, so it may be available for everyone just yet. Microsoft noted that the app will broadcast everything on the mobile screen, including notifications, and the company is advising people to turn on the Do Not Disturb mode before sharing their screen.