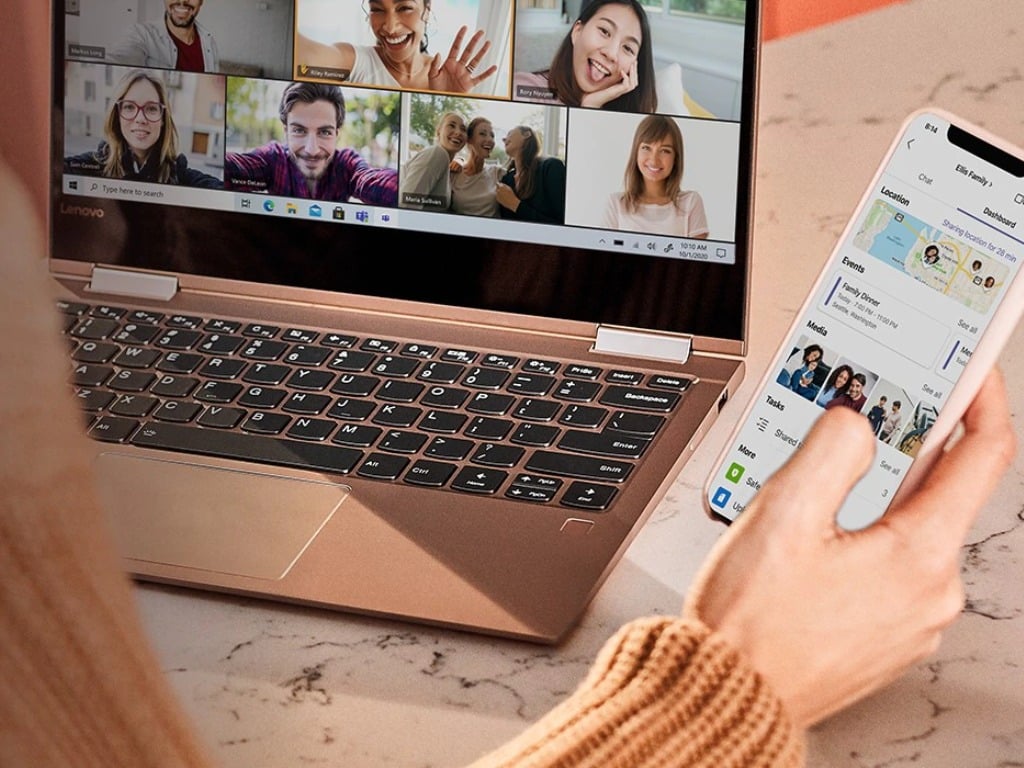 Microsoft Teams is about to add a new feature that will enable chat supervisors to delete messages. The Microsoft 365 roadmap indicates that this feature is currently “In development,” and it will begin its global rollout to both desktop and web clients later this month (via MSPoweruser).

By default, Microsoft Teams allows users to delete their own chat messages, but there is no option to delete the messages of other people. However, there could be situations where managers or teachers may want to remove inappropriate or irrelevant chat messages from Team members.

To deal with this issue, Microsoft is introducing a new moderation feature that will give chat supervisors the ability to get rid of unwanted messages in Teams. “This feature, designed with our Teams for Education users in mind, allows chat supervisors to delete inappropriate, off-topic, or other messages in a Teams chat,” the company explained on the roadmap.

Microsoft has noted that this feature is specifically aimed at education customers, but the company’s product roadmap indicates that it’s coming to all Teams users (including GCC, GCC High, DoD). This capability could help educators and presenters moderate chats during remote classes and business meetings.

Microsoft also has a slew of updates in the pipeline for the Teams users, including Spam call notifications and support for Breakout Rooms Managers. Last month, Microsoft Teams also rolled out a new Call health Panel that lets meeting participants troubleshoot connection issues.

Alan Wake Remastered will be released this fall on PC, Xbox, and PlayStation consoles

How to Factory Reset Windows 10