Microsoft Teams is getting Spam Call notifications this month - OnMSFT.com Skip to content
We're hedging our bets! You can now follow OnMSFT.com on Mastadon or Tumblr! 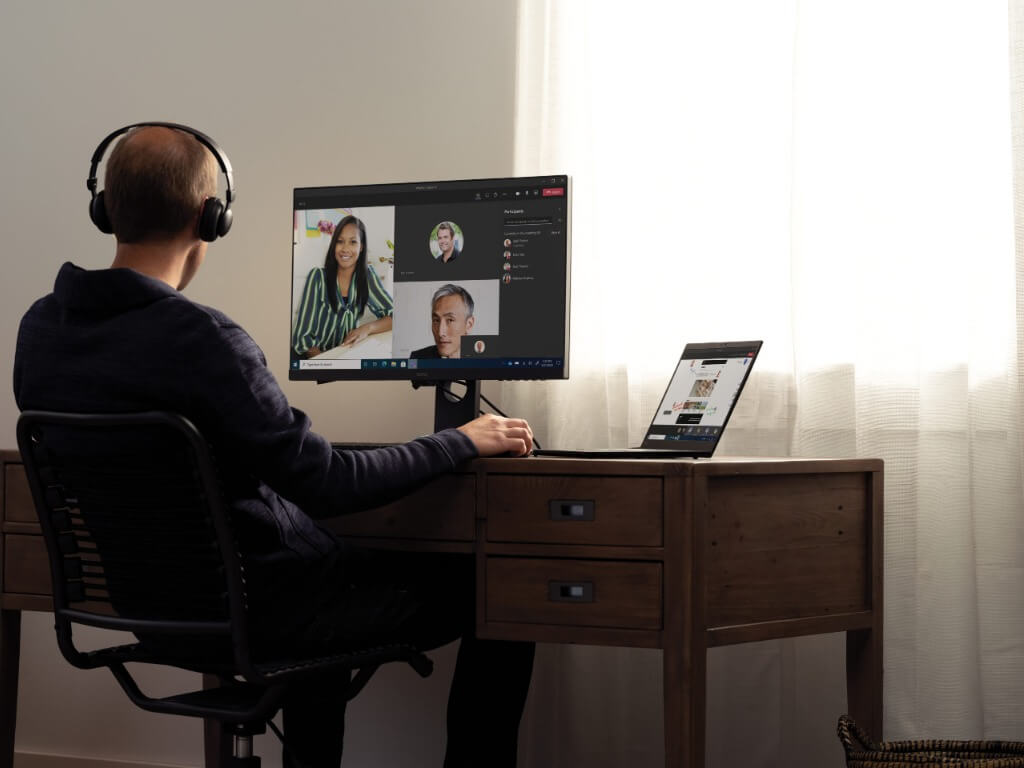 Microsoft Teams is introducing built-in Spam Call protection capabilities that will alert users when they receive a call from a suspicious number. According to a message sent out through the Microsoft 365 Admin center, the new feature will begin rolling out by the end of this month.

The Spam identification feature was initially announced back in December last year. With this update, the app will automatically identify potential spam calls and display a spam alert label in the call toast. Furthermore, Microsoft Teams will also attest all outgoing calls so they don't get rejected as spam by external recipients.

Microsoft plans to roll out the new feature to both desktop and web users. “The spam call notification feature automatically evaluates incoming calls and identifies probable spam calls as “spam likely” in the call toast. Users still have the option to answer or reject the call, and all “spam likely” calls (regardless of whether they were answered or rejected) will also be reflected in the call history list,” the company explained on the Microsoft 365 roadmap. 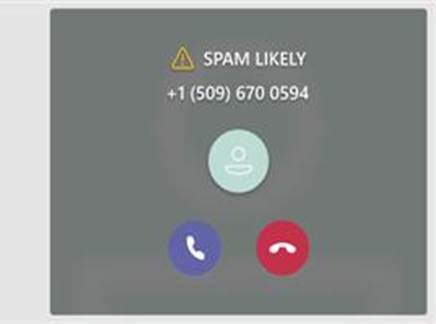 This Spam Call protection capability should help users save time by declining calls that might disturb their workflow. Microsoft says the feature will be enabled by default for everyone, but Office 365 Admins will be able to disable it via PowerShell (if needed). In related news, Microsoft Teams has also added the ability to transfer calls between desktop and mobile devices.