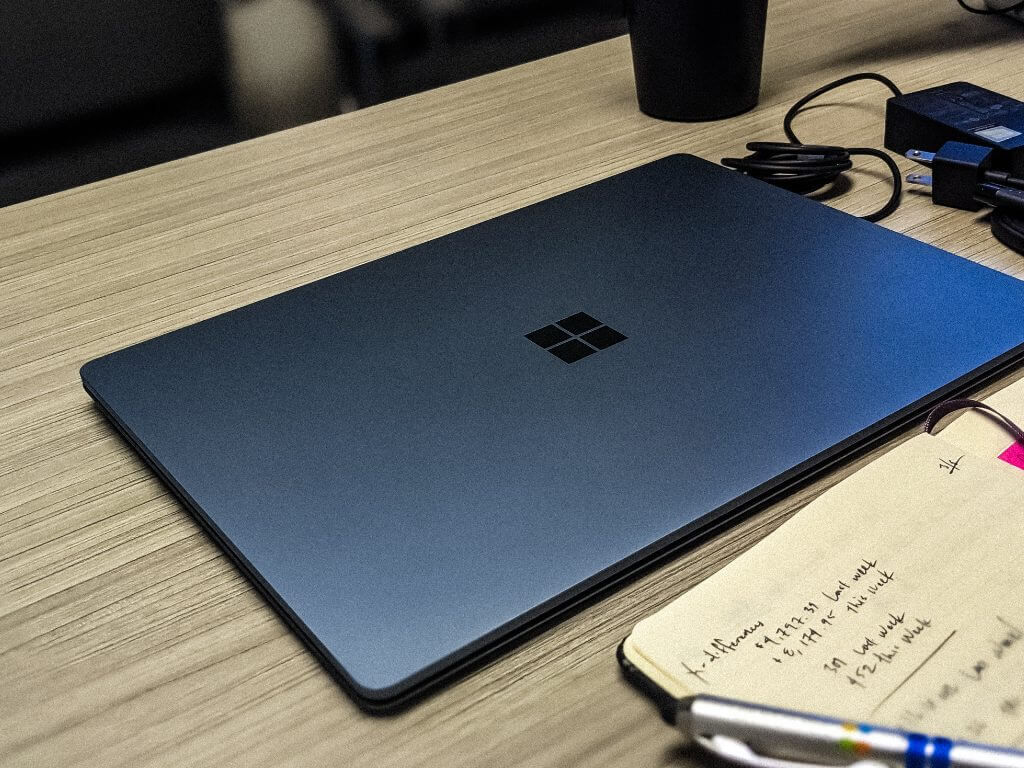 Just got in the Surface Laptop 4 and it's quickly put a monkey wrench in my review queue. I've got over six other laptops to test and review from various PC manufacturers but when FedEx alerted me that the Surface Laptop 4 came, it's instantly bumped some previously planned examinations to the back of the line.

Some cynics and critics may have just given themselves a headache with an epic eye roll after reading about my seemingly unwarranted jubilation of Microsoft's dated hardware designed paired with another, on paper, incremental upgrade delivery from Intel, and normally I'd be right there with most of them.

However, Microsoft's 2021 flagship laptop has quickly become my reference device that I'm measuring many of my other reviews against. The Surface Laptop 4, by comparison, isn't the feature-focused champion other 2021 laptops have become, but instead, is the functional baseline devices should at least match this year. 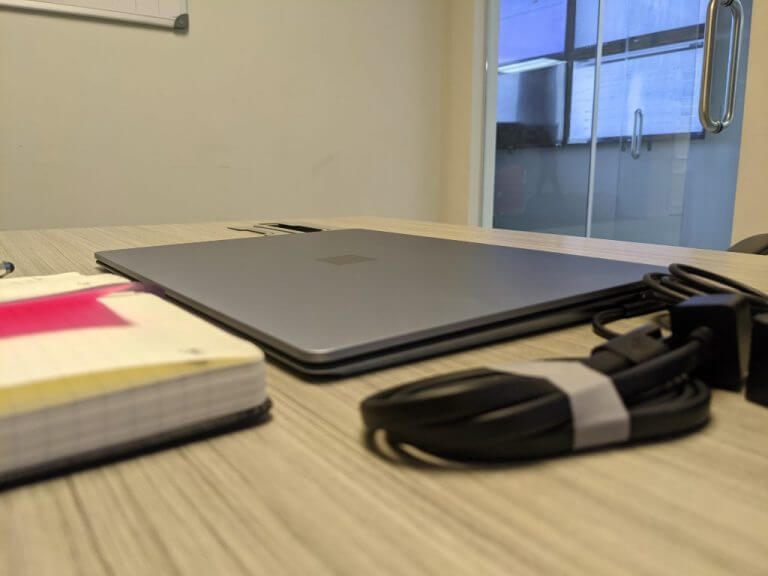 I'm currently in the process of reviewing several ThinkPad's, some with updated 16:10 displays, in some instances weighing significantly less the Surface Laptop 4 and loaded to the gills with more I/O than Microsoft's flagship, but, the SL4 has remained the quietest of the group while also outlasting all but one of them.

While Microsoft has done little to change the outward look and feel of the device, the internal changes have quickly proven their merits in my limited time with the device.

Paired with an 11th gen Intel Core i7-1185G7 @ 3.00GHz and 16GB of RAM, it's matched wits with all other devices I've played around and reviewed in the past as well as currently. From a chipset perspective, the SL4's performance is every bit as impressive as an X1 Carbon, HP Envy 360 or Dell XPS 13. I have yet to test the SL4 against a modern Ryzen setup, but I plan to.

Again, I haven't run the full battery of test to quantify its performance but, I'm going to use the obligatory, "it feels faster" to express my initial reactions. The Intel Xe graphics, while not exclusive to the SL4, are proving to be a lifesaver in 2021for Intel against perceived Ryzen chip gains as well as Apple's M1 mindshare.

Practically, every device I've reviewed with the Intel Xe graphics has seen marketed improvement to me. I'm in the process of expanding my resume by taking on more graphically intensive projects such as video editing and more extensive CAD and Photoshop tasks and the improved GPU performance Intel has added this year is appreciated. With that being said, the SL4 has handled all the tasks I've been able to toss at it over the past 36 hours, with ease. 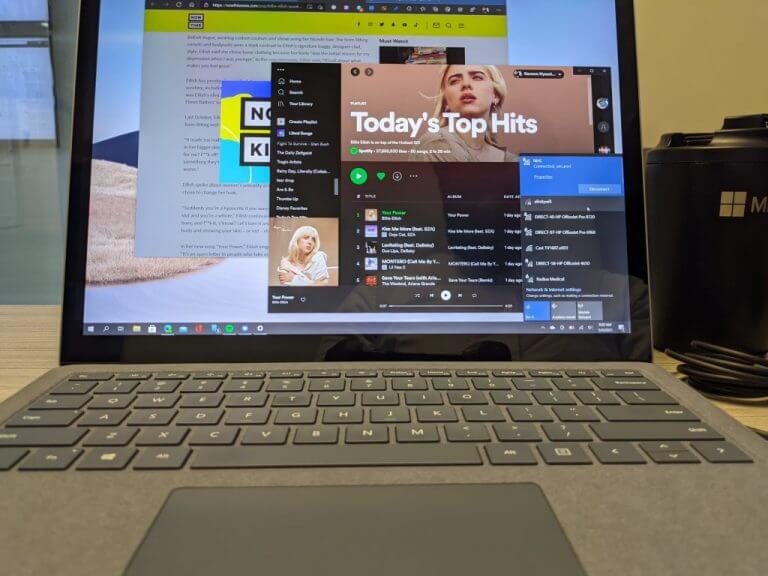 The only time I noticed some slowdown was downloading a torrent, a new Insider build, both Microsoft Ads Editor and Google Ads Editor (at the same time) while working on a rather large Excel sheet. The fan did kick up for a second during the last 10% of the Insider build install, before it throttled down, versus the fans blasting heat into my crotch the entire time on my X1 Carbon.

I'll have more of a feel for the device in the coming days, and while I don't expect there to be any earth-shattering revelations like going from Intel to an M1 Mac, I do expect to keep the SL4 as the reference device I judge all other devices against for the rest of the year.

On an anecdotal note, I was shipped the Ice Blue model, and until it actually hits direct sunlight or fluorescent lighting, it looks practically identical to the platinum. The color pallet isn't iridescent, but the shading of the Ice Blue does feel like a Magic Eye trick sometimes.