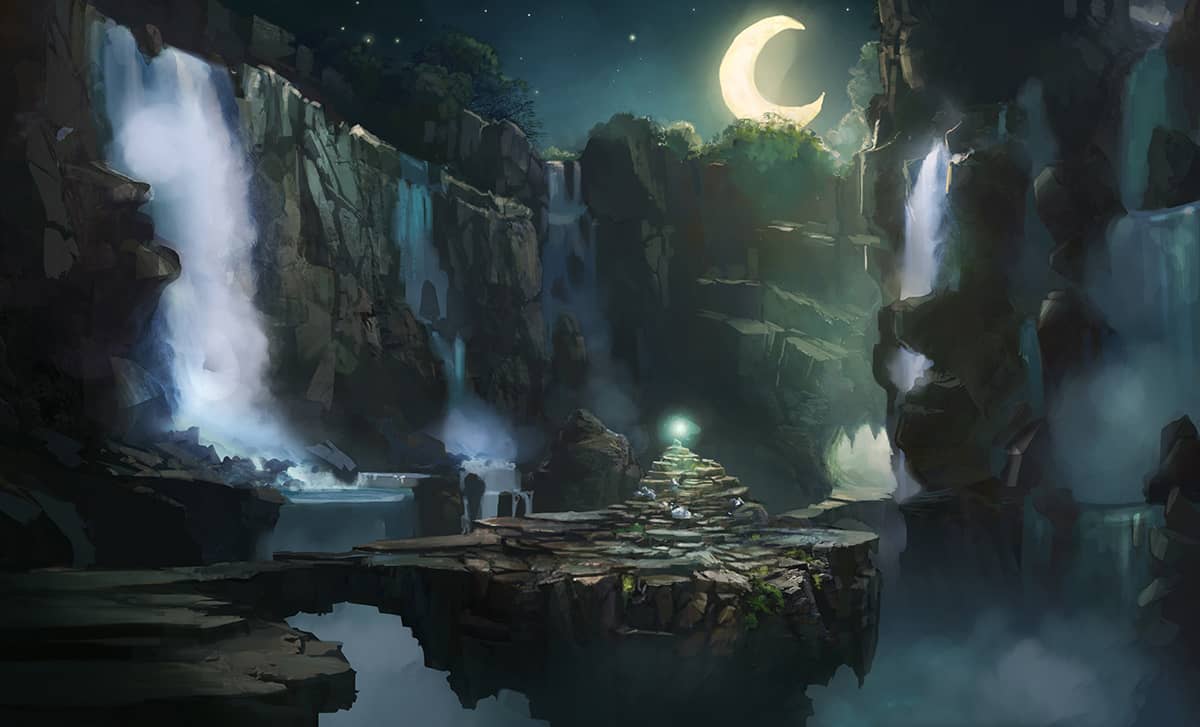 Microsoft dropped the proverbial bomb on the gaming community just yesterday with the abrupt cancellation of much-awaited Fable Legends, followed by the announced closing of Lionhead Studios and Press Play Studios. The killing spree seemingly does not stop there however, with a new report from videogamer.com, who found yet more in-house studios disappearing from the Microsoft Studios website.

The studios in question - five, to be precise - are BigPark, Function Studios, Good Science, LXP, and SOTA. Among them, BigPark is notable for being the maker of Kinect Joy Ride, one of the first Kinect-based games; the others seem to all be related to HoloLens in some way, which was cited as a potential reason for their removal, as they may not be entirely gaming-focused. The lack of mention for these studios in yesterday's announcement (their logos were reportedly removed after 17:24 GMT last night,) may yet be another proof.

Along with the above studios and the two announced ones, Project Spark's logo was also removed. The game's transition into a "free incubation engine" was announced in September last year with all upcoming DLCs cancelled, however, and the game's server has reportedly been down since March 4, the reason for which is being investigated by Microsoft.

Star Wars Battlefront updated yet again with another new map